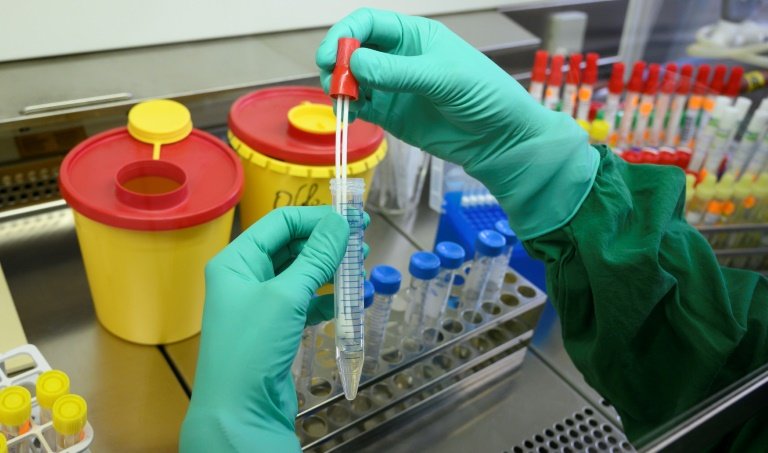 The "CON-VINCE" study launched by Research Luxembourg on Wednesday will carry out screening tests of approximately 1,500 asymptomatic people to better understand the virus' transmission among the population.

The study is part of several projects initiated by a special task force to help curb the spread of the virus, and to support the government in taking decisions based on scientific data, a press release stated.

Asymptomatic people are carriers showing little or no symptoms of the virus. Most of these cases go unnoticed, however, since screening tests are mostly carried out on people with clear symptoms. Three specific groups will be analysed:

- individuals who are not infected and therefore show no symptoms;
- people currently infected, but with little or no symptoms;
- those who were infected but are now cured of the virus.

Professor Rejko Krüger, who coordinates the study, explains that asymptomatic carriers are not systematically followed in any countres affected by the pandemic: "For this reason, there is currently no comprehensive data on the epidemiology and dynamics of the disease. The CON-VINCE study aims to fill this gap by providing reliable information on the nature, prevalence and the methods of transmitting COVID-19 within the Grand Duchy."

Minister Paulette Lenert says that the study "represents the next logical step in reaching a broad screening of the population."