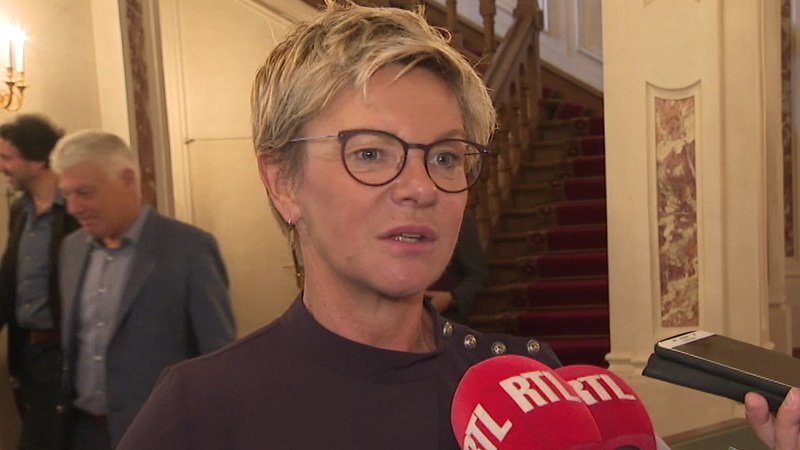 Despite the current state of emergency, the CSV presses for ministers to be physically present during commission meetings.

An interesting strategy, considering the state of emergency also applies to political and Chamber activity.

The largest opposing party put forth no less than five summons, calling for ministers to be physically present for chamber commission meetings, despite current safety measures.

The CSV did not only ask for the commissions to assemble, but specifically for ministers to attend, as some are currently being held via video conference.

In the convocation letter sent to the Chamber President Fernand Etgen on Friday, the CSV asked for Ministers Schneider, Meisch, Bofferding, Cahen and Kersch to attend their respective commission meetings in person so as to respond adequately to demands and provide answers were necessary.

The outcome of these demands is yet to be announced.

An end to bankruptcy

The CSV also appealed for a cessation in bankruptcy declarations, suggesting the code of commerce be modified accordingly.

This appeal was made at the Justice Commission, with Justice Minister Sam Tanson present.