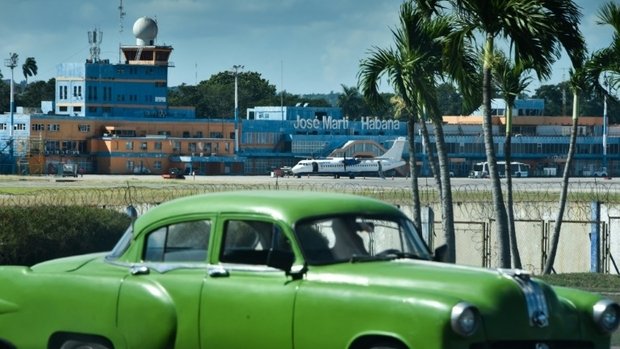 Two dozen tourists from the Grand Duchy spent 60 hours in isolation before returning home on Monday. Just in time, as the country is quarantining all remaining tourists for a month as of today.

Two Luxembourgish embassies in Brazil and Cuba aided the tourists in their return home. They were first placed in isolation for two and a half days before being flown back to Brussels on Monday. There were then transferred to Luxembourg by bus.

Cuba closed its borders on Monday to curb the spread of the virus. Tourists scrambled to get their last flights, but those who found themselves stuck will remain on the island for at least a month.