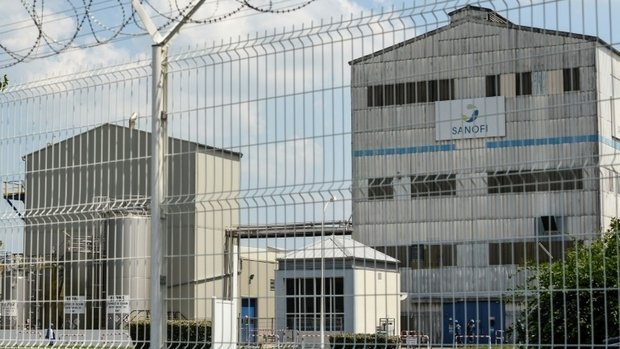 How can the corona crisis be solved? This question is currently keeping the world's brightest minds busy.

The World Health Organisation (WHO) as well as other European countries are launching large-scale test projects. Among the participants: the Grand Duchy!

It is a race against time as the development of a vaccine, or a completely new drug, takes time.

A faster solution may be "repurposing” of already existing drugs. This means checking if different drugs that have already been tested for other purposes may also have an effect on Covid-19.

These remedies may save the lives of sick patients, but they could also be used for prevention e.g. for hospital staff.

The WHO has thus launched the “Solidarity” project: The most promising treatments are to be put through major clinical studies.

France, Germany, Belgium, the Netherlands, the UK, Spain, and Luxembourg are participating in the project “Discovery”. Overall, 3,200 patients who are currently in hospital because of coronavirus are to be treated.

Among other things, drugs commonly used against HIV and Ebola are supposed to be tested.

It is currently not known how exactly this will take place in Luxembourg.

Recently, there has also been a lot of talk regarding Chloroquine, a substance originally developed to treat malaria. There are multiple tests all around the world involving this drug.

A French doctor from Marseille for instance has stated that the use of the drug had positive effects on his patients.

Major pharmaceutical companies like Novartis or Sanofi are said to have large quantities of the drug available as well. And even US-president Donald Trump is promoting the substance.

However, many scientists are warning of risks. According to them, the data currently available is by far not enough.

The so-called “repurposing” is overall not to be seen as self-evident, even if these drugs have already passed through considerable stages of testing.

The effects when used against Covid-19 must be analysed precisely, and clinical standards must be strictly upheld.