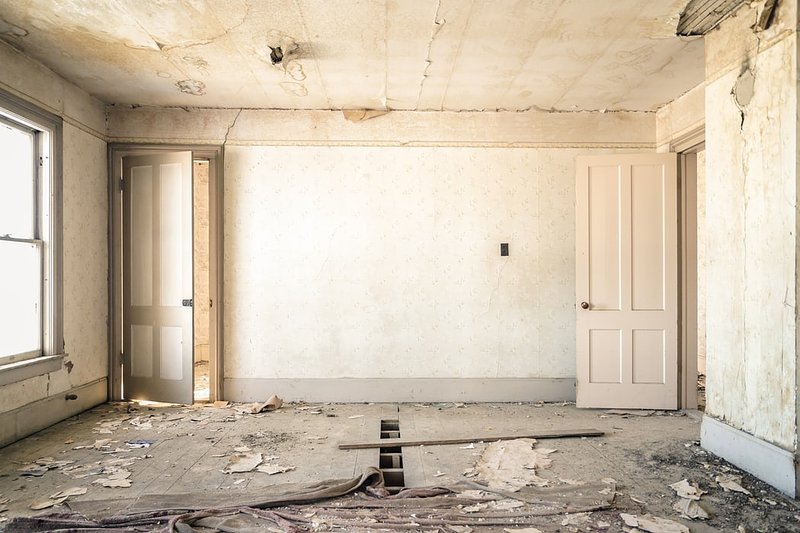 Faced with acute housing shortages, some major cities in our neighbouring countries have made the fight against vacant housing units a priority. To give an example, the authorities in Brussels have brought to life a new task force whose mission it is to screen vacant properties according to precise criteria. These new inventories are then used to encourage landlords to put housing units back on the market.

Luxembourg's Housing Observatory is yet to start collecting data about unused housing units. The Ministry of Housing has meanwhile pledged to determine the most efficient strategies to identify empty accommodations. In his reply to a parliamentary question by Mars Di Bartolomeo, Minister for Housing Henri Kox for example explains that the ministry is planning on replacing and simplifying the current municipal tax on empty housing units as part of the incoming property tax reform.

Only eight municipalities out of 120 have introduced the tax in question. Not all of them have implemented an efficient system to determine empty or unused housing units. The calculation of the tax and the methods used are also at the individual municipalities, which all employ diverging systems.