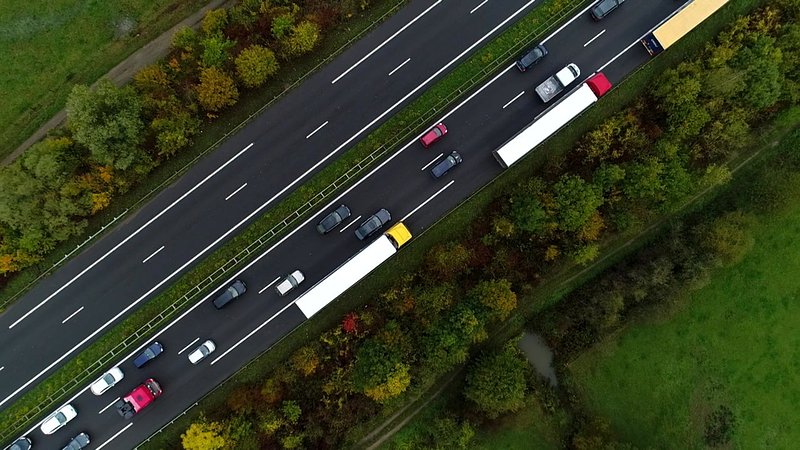 After exploring some of the key changes expected in 2020, such as salary indexation, smoke alarms, and patient records, we're taking a closer look at the changes coming in the mobility sector.

The key word for changes in the transport sector is sustainability. Luxembourg will be implementing measures to cut down its CO2 emissions by one million tonnes in 2020, in order to keep for its climate goals outlined for the year.

One major change expected concerns fuel prices, as petrol and diesel sales account for almost two-thirds of carbon emissions produced by Luxembourg. The government is increasing excise duty on fuel to sell less of it. The fuel excises will surround increases of 3 to 5 Cents for diesel and 1 to 3 Cents for petrol. The government's main goal in the increase is to decrease fuel tourism. In 2021, a CO2 tax will be added to petrol, diesel, and heating oil sales.

Another transport issue facing the country is congesting, especially on commuter routes. The government has discussed expanding the A3 motorway for some time now. That time has come in 2020, as work to expand the A3 from two lanes to three will begin at the start of 2020. The stretch of the route subject to the works will be from the French border to the Gasperich interchange.

There is also good news for motorists hoping to invest in sustainable vehicles, as the deadline for  state subsidies for electric vehicles, fuel cell vehicles, and plug-in hybrids (with CO2 exhausts of under 50 grams per kilometre) has been extended.

The government has justified keeping subsidies as they are a necessary step to making electric mobility more appealing in the Grand Duchy. 100% electric vehicles or vans are eligible for a subsidy of €5,000, whereas those purchasing hybrids are entitled to €2,500. On a smaller scale, the government will also offer subsidies of up to €500 for electric scooters, bikes, or motorbikes. Subsidies are available for all applicable vehicles purchased by 31 December 2020.

And finally, the largest step towards encouraging sustainable mobility is the move to make public transport free as of 1 March. Tickets for buses and trains crossing the borders will also be adapted to become cheaper. First class tickets will remain the same price, however.