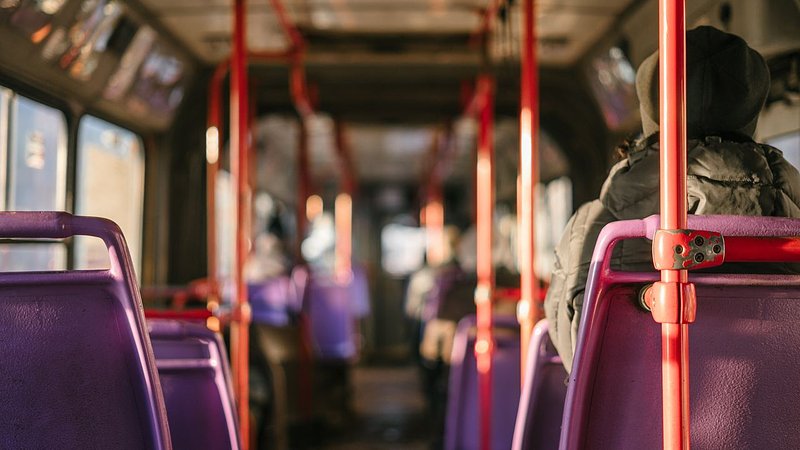 A new 'Shuttle Gare' bus is to begin operating as of Sunday 3 November to counter traffic disruptions caused by the Luxtram roadworks.

Given the roadworks have affected the usual City of Luxembourg buses that would pass through the Central station neighbourhood, the City authorities have decided to introduce a new bus service, which will travel between the Adolphe Bridge and the Central train station.

The new line will ensure that public transport users can access the Gare neighbourhood until the completion of tram works. Afterwards, the bus will no longer be in use once the tram continues beyond Stäreplaz/Etoile to Gare Centrale, which is expected at the end of 2020.

The shuttle bus's route can be seen below on the map provided by the City of Luxembourg. The shuttle bus will be available free of charge. 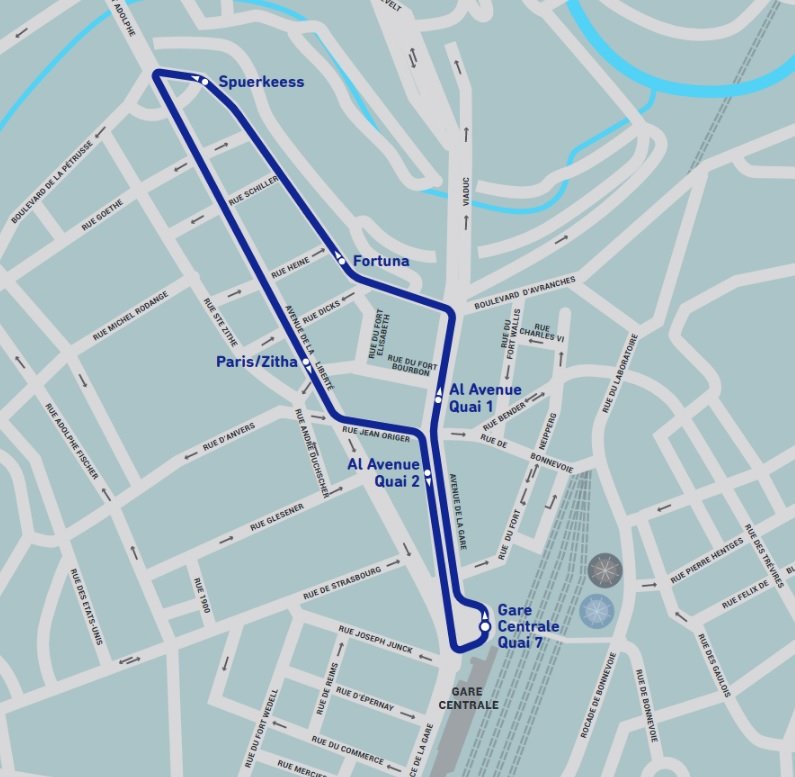