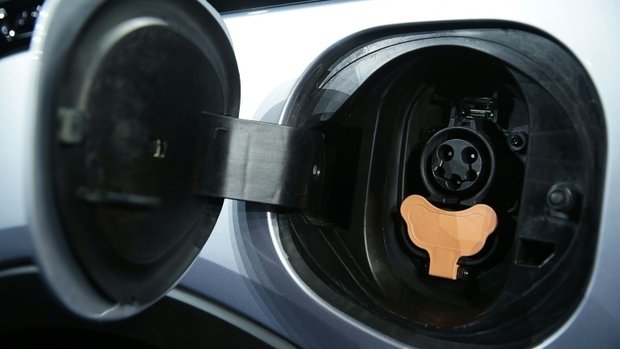 In the country's increased drive to promote electric vehicles, a 2015 Grand Ducal regulation identified a maximum of 800 electric charging points that could be installed in public car parks, Park&Rides, and carsharing car parks by the end of 2020.

LSAP MP Yves Cruchten submitted a parliamentary question to Minister for Energy Claude Turmes, asking how far the installation of these electric charging points had come. In his response, Turmes highlighted that the authorities are making good progress on installing these charging points, but have by far not yet reached their targets, especially when it comes to P&R charging points.

At the current stage, a total of 72 charging stations are operational at ten different Park&Ride sites, corresponding to 'Chargy' stations existing at a quarter of all identified sites. Turmes added that a further number of charging points are being installed.

As for the rest, many of the charging stations due to be installed are either not yet operation or awaiting authorisation. However, the minister remained confident that every operational P&R would have charging stations by the targeted date of the end of 2020.

Referring to specific figures, Turmes pointed out that the 2015 regulation had incorporated the Héienhaff car park, a project which has been subject to further delays following its first planning stage.

Whilst P&R electric charging stations are not yet progressing at the desired rate, Turmes painted a more positive picture of public car parks run by municipalities. Here, 239 Chargy stations are operation and the authorities reached their target of 60% by 31 July 2019. Additionally, 53 'Chargy OK' stations have been installed by public and private actors for public use.

The use of electric charging stations

As for figures relating to the use of electric charging stations, the Minister for Energy pointed out that there are geographic disparities. Some stations in more rural areas are less used than others based in the urban centre. The charging stations at the Howald P%R recorded the highest monthly use of 4,025 Kwh in June. As for individual stations, one based in Bonnevoie was used the most at 3,034 Kwh in the same month.

Overall, the Chargy network recorded a total of 65,000 Kwh used to charge vehicles up in June, a figure which rose to 80,000 Kwh for Chargy Plus points. All of this corresponds to 400,000 electric kilometres. As for the number of users, Turmes said June saw 7,373 charging occasions.

Wrapping up, the minister said that electric charging stations are present in 90 of the 102 municipalities, with most having at least one station.