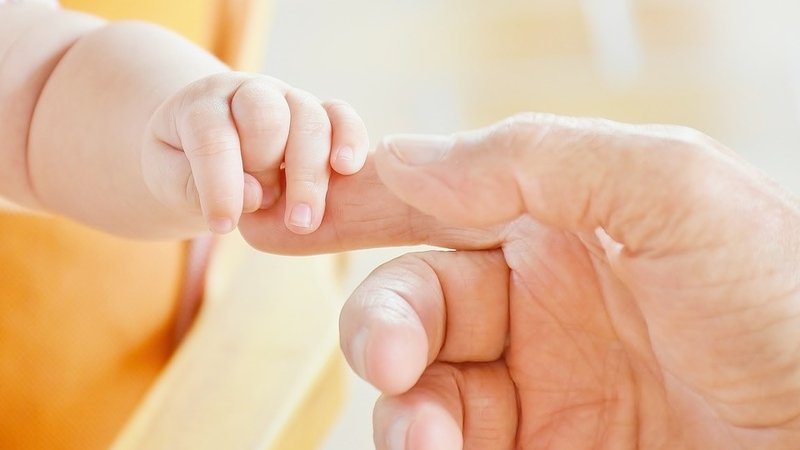 According to data published by Eurostat, Luxembourg's infant mortality rate has increased from 1.8 to 3.2 per 1000 live births in the last decade.

Meanwhile, the EU-28 has a whole has seen a decrease from 4.4 to 3.6 — while this means that Luxembourg is still below the EU average, no other country has seen an increase as dramatic as Luxembourg's.

Only two other EU countries, Malta and France, saw a slight increase during the same period: 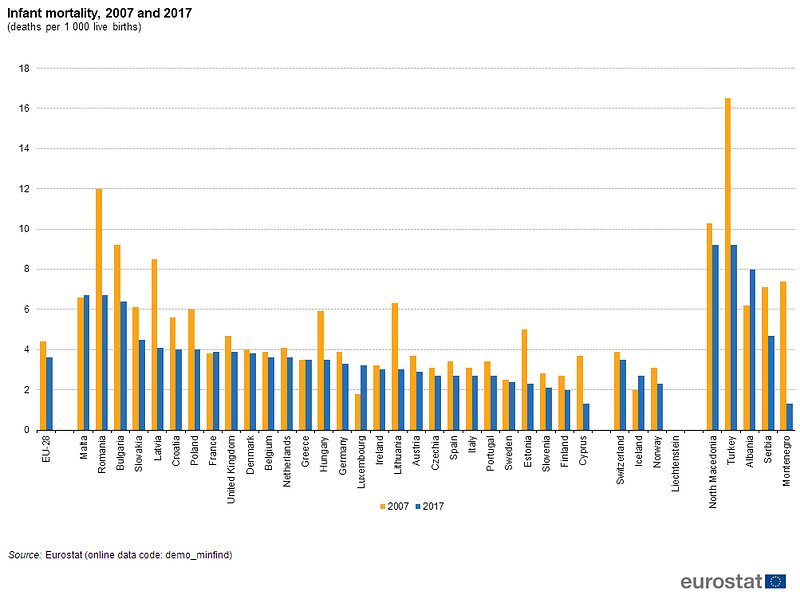 Eurostat do not offer EU-28 averages for these statistics, but as a means of comparison Germany's perinatal mortality rate has been steady at around 5.4, while the UK's went from 7.5 in 2008 to 6.3 in 2017. The same countries had late foetal mortality rates of around 3.5 and 4.6 for most of the period.