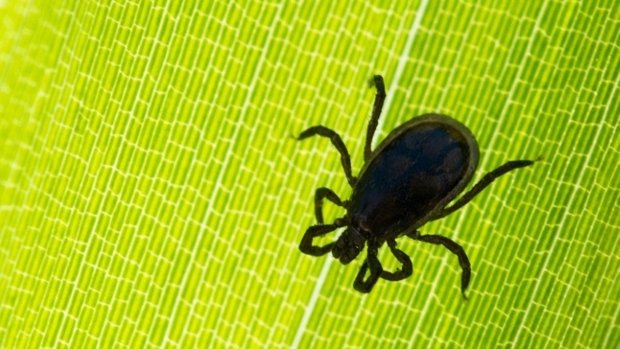 Every year, ticks can be public health risk during tick season, especially given the dangerous diseases they can carry and transfer to humans and animals.

Ticks prosper in warm and humid environments, which has led experts to presume that ticks have spread over Luxembourg over the past few weeks.

Worldwide, there are 800 species of ticks, but Luxembourg often only experiences three of those species, according to Natur- an Ëmwelt's nature protection adviser Elisabeth Kirsch.

These three species of ticks have one thing in common, namely that they are carriers of diseases that can pose a risk to humans.

Another species of tick, more commonly found in Southern Europe, Asia, and Africa, is the hyalomma tick, which is increasing being found in the surrounding Western Europe areas. Germans call the hyalomma a 'supertick', and this so-called 'supertick' has a different way of finding a host than the ticks Luxembourg is used to.

The castor bean tick is a so-called 'questing tick', which means it crawls up the stems of grass or perches on the edge of leaves to await a host to pass it. The hyalomma, on the other hand, is a hunting tick that can chase its host.

However, regardless of the type of tick, the protective measures remain the same. If you're walking through high grasses or a forest, wear long clothes. Wear light clothing to be able to better recognise ticks, and look over your body once you're home. Also check your pets after taking them for a walk.