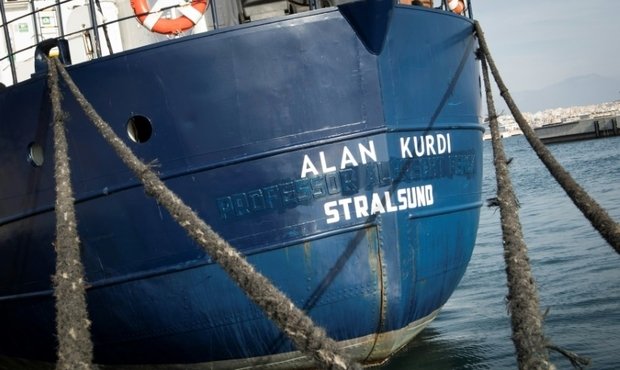 In an interview with RTL, Luxembourg's Minister for Foreign Affairs Jean Asselborn confirmed that Luxembourg would take in some of the migrants that are currently stranded in Malta.

A total of 64 migrants were rescued at sea. Under pressure, Malta took in the refugees after they were stuck on a boat for 10 days.

Asselborn explained that Luxembourg would prioritise women and children. Malta had only allowed the migrants to disembark after Luxembourg, Germany, France and Portugal agreed to take in the refugees.

Asselborn showed himself disappointed that only four countries agreed to help the rescued people. He lamented that European solidarity was lacking.

As Malta's prime minister Joseph Muscat confirmed on Twitter, none of the refugees will stay stay in Malta. In his words, the island-state "cannot shoulder this burden alone."

All 64 migrants onboard #AlanKurdi will be disembarked and redistributed between #Germany, #France, #Portugal and #Luxembourg thanks to effective coordination by @EU_Commission and #Malta. None will remain in Malta, which cannot shoulder this burden alone -JM

It remains unclear how many of the migrants Luxembourg will welcome in the coming weeks. Helping them has priority, Asselborn stressed.