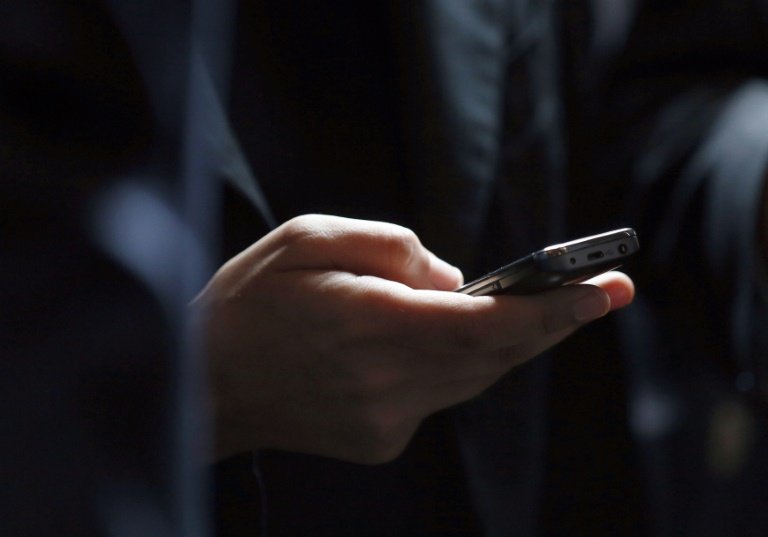 Orange Luxembourg notified us of a wave of fraudulent "Wangiri"-type phone calls sweeping through the Grand Duchy.

Luxembourgish people have been targeted by the "Waringi" phone scam. This is a scam wherein an unknown number will call your phone, let it ring a couple of times and leave you with a missed call.

The idea is that you will call back to find out who the call was from. Do not call back - this may leave you with a hefty charge added to your monthly phone bill.

The scam has been relatively successful in Luxembourg because the numbers in question use a dialing code similar to the Luxembourgish one (such as 352, 33 or 338).  The numbers can often be retraced to the island nation of Tonga.

In short: do not call back unusual numbers.

Orange Luxembourg assures its customers that they will not be charged for these phone calls. The company is also working on blocking suspicious numbers.

Examples of numbers used in the scam