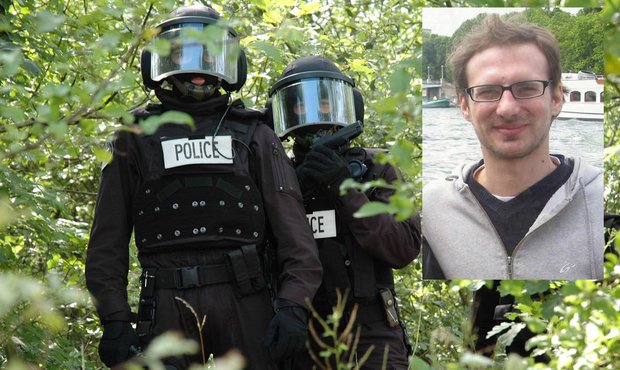 Reported missing in December 2010, it has been over eight years now since anyone has heard from François Thillman.

Last time that François Thillman was seen was on 10 December 2010 in Ivry-sur-Seine near Paris. He was 28 years old at the time.

François Thillman's disappearance is one of Luxembourg's "cold cases" (see link below), which remains unsolved more than eight years after the former Beringen-resident was reported missing.

When asked about the case, the speaker of judicial administration gave a brief response, stating that to the best of his knowledge "there are no new elements in relation to François Thillman's disappearance."

It looks like the authorities are no closer to finding him now than they were eight years ago.