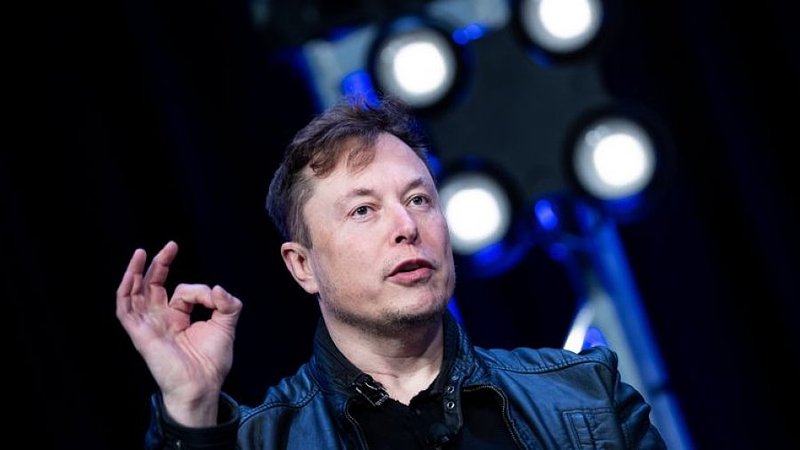 European Commissioner Thierry Breton reportedly threatened to ban Twitter in Europe if it doesn't comply with European rules, during a video conference with Elon Musk on Wednesday.

The possibility of banning Twitter in Europe was raised during a video conference, with European Commissioner Thierry Breton, calling on Elon Musk to comply with EU rules on content management.

Meanwhile, US Treasury secretary Janet Yellen indicated that Washington was reviewing his purchase of the social network.

The EU and Musk are now entering a 'regulatory battle' for the future of the social network, according to the Financial Times.

Breton reportedly told Musk that he had to adhere to a series of measures if he wanted Twitter to continue operating in Europe.

According to these measures, Twitter's new owner will have to refrain from arbitrary decisions, act against misinformation and give the green light for an "extensive independent audit" of the platform before the summer of 2023.

Musk has previously said Twitter would adhere to all relevant laws.

Senior EU officials have expressed concern over whether Twitter already enough staff left to comply with the new rules, after Musk laid off more than half of the company's employees after purchasing the social media network.

In the US, authorities’ scrutiny of Twitter appears to be focused on foreign ownership of the social media platform.

According to the Financial Times, Prince Talal bin Abdulaziz of Saudi Arabia rolled over 3.5 per cent of the total shares of Twitter (when public), into the new private company as part of Musk’s $44bn buyout.

US president Joe Biden this month said Musk’s “co-operation” with other countries was “worthy of being looked at” by American authorities.