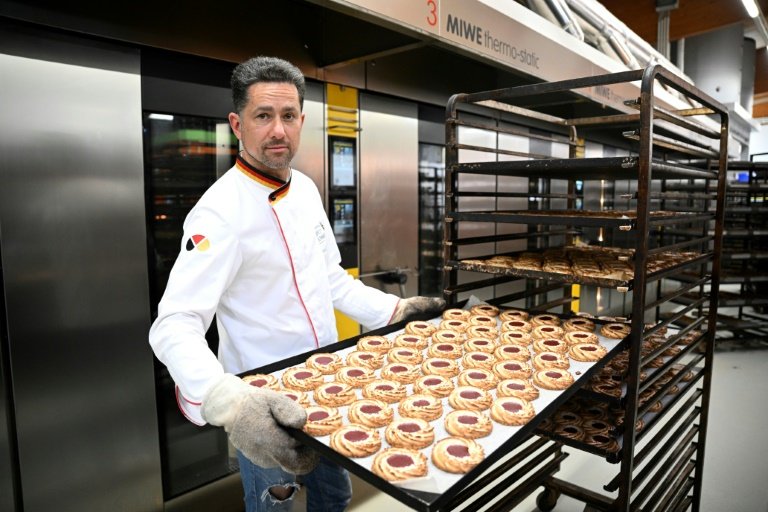 But "it just doesn't taste the same without a good crust", he said, adding that in any case such efforts could do little to counter the existential crisis he and other bakers are facing.

"If the conditions don't change, then sooner or later a large share of bakeries in Germany will simply no longer exist," Exner told AFP.

Bakeries in Germany have been among the businesses hardest hit by the economic fallout from Russia's invasion of Ukraine.

The war has sent energy prices spiralling across Europe, but especially in Germany, which was previously heavily dependent on Russian gas.

"Bakeries all have ovens. Seventy percent of artisanal bakeries have gas ovens and gas prices are going through the roof," said Friedemann Berg, managing director of the German Bakers' Federation. 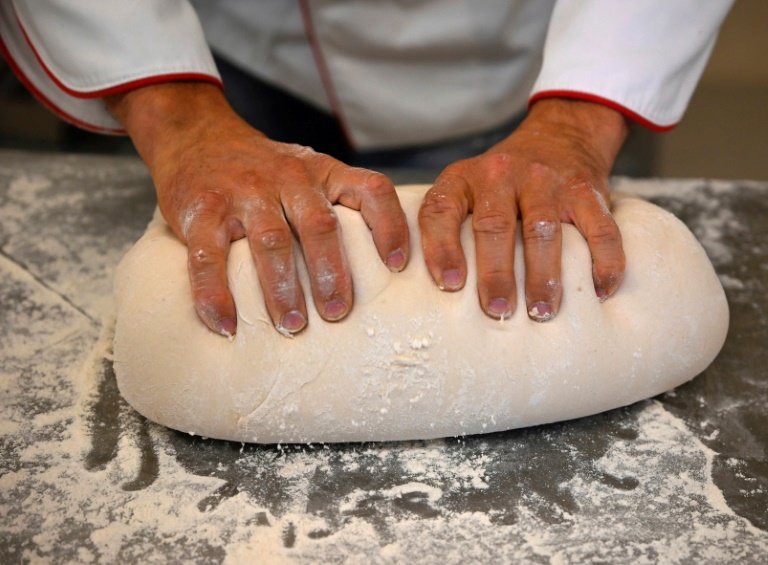 And two of the main ingredients used by bakers -- flour and oil -- are among those that have been affected by blockades at Ukrainian ports.

Exner's business is relatively large with 220 staff and 36 branches in Berlin and the surrounding area, leaving it better placed than many to survive the crisis -- but even he is struggling.

Wheat is now 2.5 times more expensive than before the crisis, he said, while the cost of a litre of oil has risen from around 82 cents to more than three euros ($2.91).

Energy bills for the business, meanwhile, have almost quadrupled compared with 2020.

"You can see that the calculations no longer work," Exner said to the hum of machines at the company's main production site in the town of Beelitz. 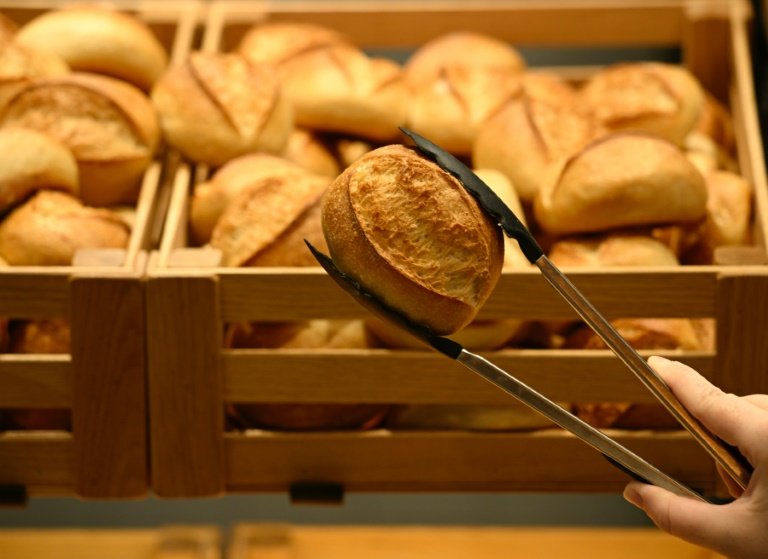 But Exner is reluctant to pass the cost increases on to his customers, who he simply believes "would not pay those kinds of prices".

In central Berlin, the mood on the ground appears to confirm his fears.

"Even more? No way. It's getting extortionate," said unemployed Gloria Thomas, 56, when asked whether she would be prepared to pay more for her favourite loaf.

Many bakeries in Germany have already gone under as a result of recent cost increases, with others staging protests to demand urgent help from the government.

And there is more at stake than just bread rolls, according to Exner.

"These businesses are often the most important institution in the village -- they are at once grocery store, social centre, post office, etc."

In early September, around 800 German bakeries served customers in the dark for a day to draw attention to their plight.

Germany's centre-left government has announced relief measures worth almost 100 billion euros to tackle inflation, but small businesses have so far been largely excluded from the help. 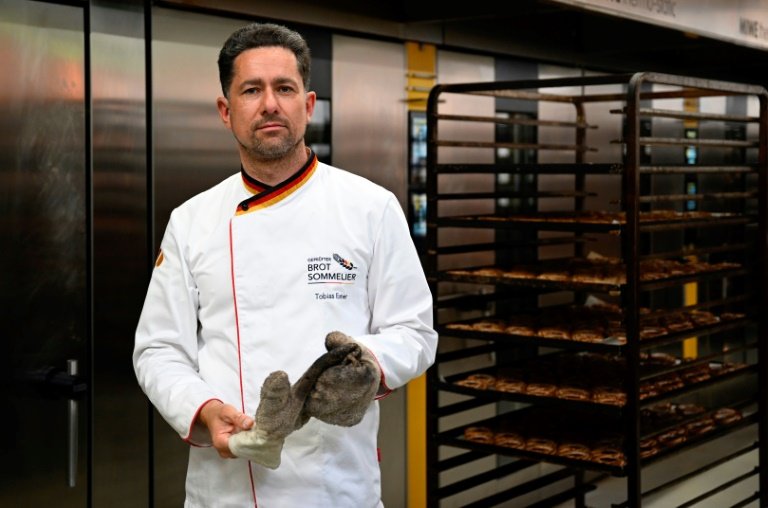 Asked on a TV panel show whether he thought Germany was heading for a wave of insolvencies, Habeck replied: "I can imagine that certain industries will simply stop producing for a while."

The comments provoked anger from bakers in particular, who accused Habeck of having no understanding of their industry.

"Habeck is probably not a stupid person, but the question is, is he qualified for the job he has right now? And I would say no," said Exner.

The Bakers' Confederation is calling for "quick and unbureaucratic" financial aid.

Bakeries can shave off costs here and there but they "can only do so much", according to Berg.

If government help does not arrive soon "the future looks bleak," he said.

"It could be that many businesses have to give up their operations or simply file for bankruptcy."