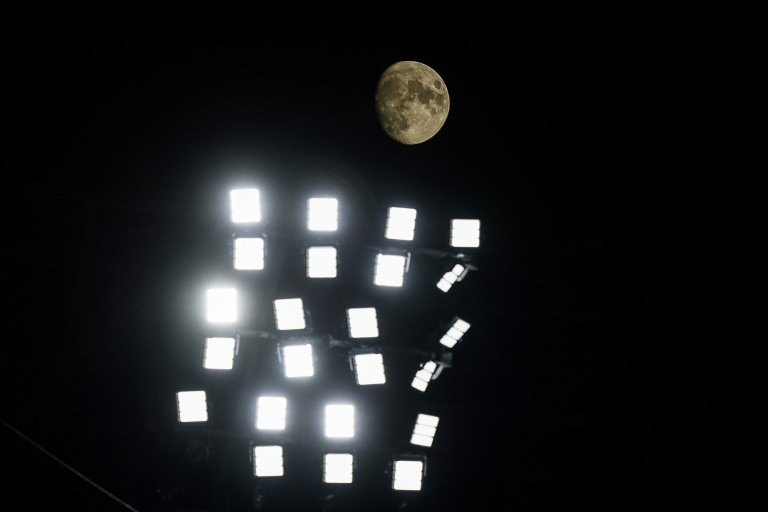 On September 12, 1962, then US president John F. Kennedy informed the public of his plan to put a man on the Moon by the end of the decade.

It was the height of the Cold War and America needed a big victory to demonstrate its space superiority after the Soviet Union had launched the first satellite and put the first man in orbit.

"We choose to go to the Moon," Kennedy told 40,000 people at Rice University, "because that challenge is one that we are willing to accept, one we are unwilling to postpone, and one which we intend to win."

Sixty years on, the United States is about to launch the first mission of its return program to the Moon, Artemis. But why repeat what has already been done?

Criticism has risen in recent years, for example from Apollo 11 astronaut Michael Collins, and the Mars Society founder Robert Zubrin, who have long advocated for America to go directly to Mars.

But NASA argues re-conquering the Moon is a must before a trip to the Red Planet. Here's why. 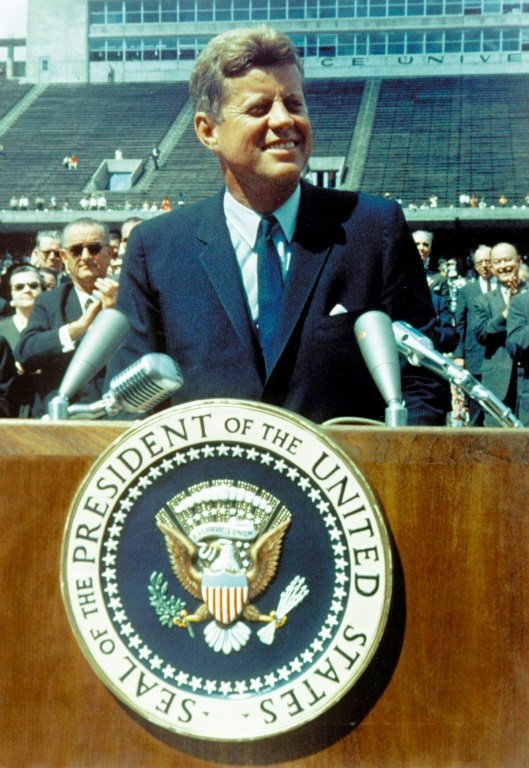 'We choose to go to the Moon,' Kennedy told 40,000 people at Rice University, 'because that challenge is one that we are willing to accept, one we are unwilling to postpone, and one which we intend to win' / © NASA/AFP

NASA wants to develop a sustainable human presence on the Moon, with missions lasting several weeks –- compared to just a few days for Apollo.

The goal: to better understand how to prepare for a multi-year round trip to Mars.

In deep space, radiation is much more intense and poses a real threat to health.

Low Earth Orbit, where the International Space Station (ISS) operates, is partly shielded from radiation by the Earth's magnetic field, which isn't the case on the Moon.

From the first Artemis mission, many experiments are planned to study the impact of this radiation on living organisms, and to assess the effectiveness of an anti-radiation vest.

What's more, while the ISS can often be resupplied, trips to the Moon -- a thousand times further -- are much more complex.

To avoid having to take everything with them, and to save costs, NASA wants to learn how to use the resources present on the surface.

In particular, water in the form of ice, which has been confirmed to exist on the lunar south pole, could be transformed into rocket fuel by cracking it into its separate hydrogen and oxygen atoms. 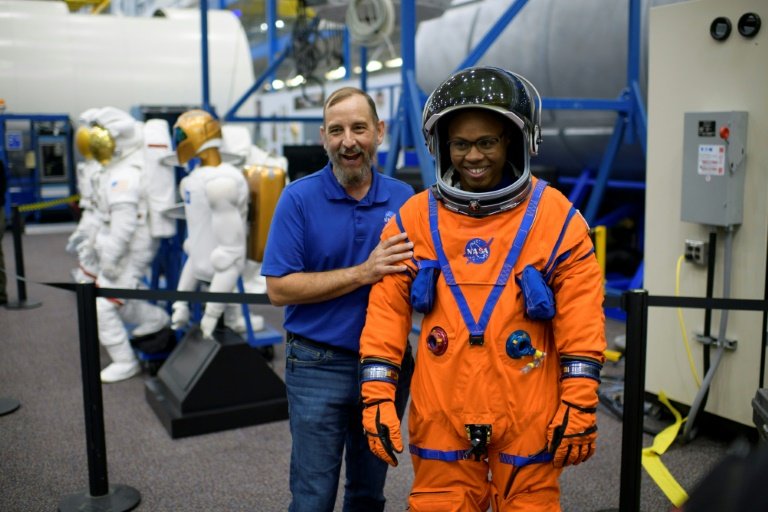 NASA also wants to test on the Moon the technologies that will continue to evolve for a mission to Mars. First, new spacesuits for spacewalks.

Their design was entrusted to the company Axiom Space for the first crewed mission to the Moon, in 2025 at the earliest.

Other needs: vehicles -- both pressurized and unpressurized -- so that the astronauts can move around, as well as a fixed habitat at the lunar base camp.

Finally, for sustainable access to an energy source, NASA is working on the development of portable nuclear fission systems.

Solving any problems that arise will be much easier on the Moon, only a few days away, than on Mars, which can only be reached after at least several months of voyage.

A major pillar of the Artemis program is the construction of a space station in orbit around the Moon, called Gateway, which will serve as a relay before the trip to Mars.

All the necessary equipment can be sent there in "multiple launches," before finally being joined by the crew to set off on the long voyage, Sean Fuller, responsible for the Gateway program, told AFP.

"Kind of like you're stopping at your gas station to make sure you get all the stuff, and then you're off on your way."

Apart from Mars, another reason put forward by the Americans for settling on the Moon is to do so before the Chinese, who plan to send taikonauts by the year 2030.

China is the United States' main competition today as the once proud Russian space program has withered.

"We don't want China suddenly getting there and saying, "This is our exclusive territory,'" NASA boss Bill Nelson said in a recent interview.

- For the sake of science -

While the Apollo missions brought back to Earth nearly 400 kilograms of lunar rock, new samples will make it possible to further deepen our knowledge of this celestial object and its formation.

"The samples that we collected during the Apollo missions changed the way we view our solar system," astronaut Jessica Meir told AFP. "I think we can expect that from the Artemis program as well."

She expects further scientific and technological breakthroughs too, just like during the Apollo era.