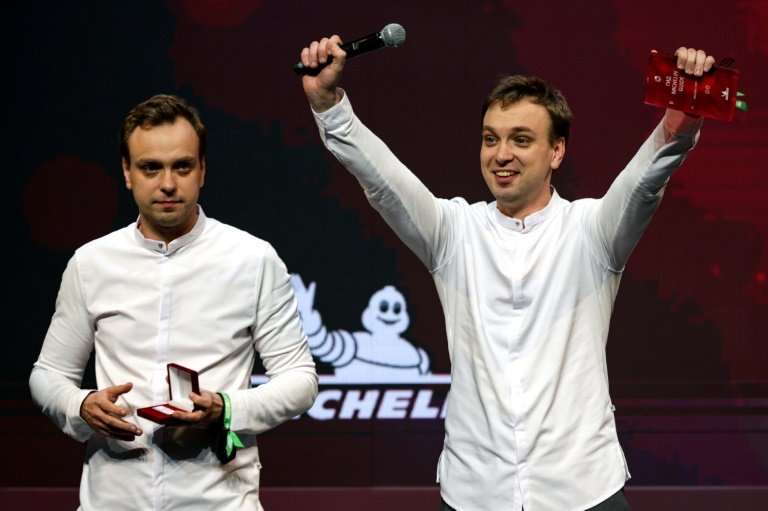 Long derided as a gastronomic wasteland, Russia's restaurant scene has emerged in recent years from a post-Soviet reputation for blandness, with establishments in Moscow regularly making lists of some of the world's best.

Representatives of the Michelin guide -- considered the international standard of restaurant rankings -- released the first Moscow edition of their iconic red book at a ceremony at Moscow.

Sixty-nine restaurants were recommended in all.

Seven restaurants were given one star, including White Rabbit, whose chef Vladimir Mukhin featured in an episode of the Netflix documentary series "Chef's Table".

None were given three stars -- the Holy Grail of the restaurant world.

Moscow Mayor Sergei Sobyanin said at the ceremony that the release of the guide was an important event at a tough time for the restaurant industry.

"It's big moral support in this time of pandemic, when restaurants are having a particularly difficult time," he said.

Sobyanin said it also showed Russia had rediscovered a food tradition that had suffered under the Soviet Union.

"Unfortunately during the Soviet period these traditions were lost," he said. 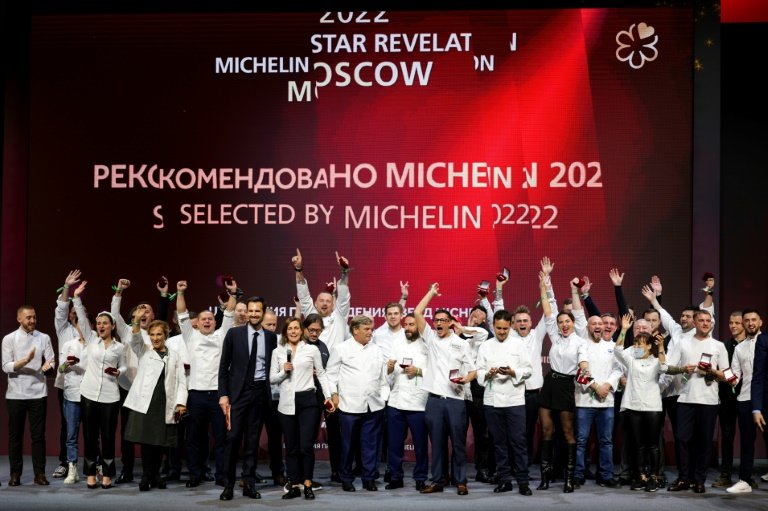 "I am proud that Moscow's restaurants have become a calling card for our fantastic city."

Michelin's international director Gwendal Poullennec told a press conference that the guide had used an international team of inspectors for its list and there was "no compromise in our methodology".

Speaking to AFP earlier, he said Russia's food scene had been "reinventing" itself since the 1991 fall of the Soviet Union.

"There is an evolution of the Russian culinary scene. It is more and more dynamic," Poullennec said.

He said he was surprised by "the quality and abundance of produce" in Moscow restaurants, highlighting in particular the seafood, such as crab and caviar, that are "exclusive" elsewhere but in Russia are available at a "reasonable price".

Russia became the 35th country to have a Michelin guide and Moscow is the first city of the former Soviet Union to be awarded stars.

The selection of restaurants will appear in print and also be available via an app in 25 languages, including Russian.

Michelin in December said that chefs in Moscow had set themselves apart by highlighting Russian ingredients, including king crab from the Far Eastern city of Vladivostok and smetana, the sour cream used in preparing beef stroganoff.

Moscow restaurants have increasingly turned to local ingredients after Western sanctions following Russia's annexation of Crimea from Ukraine in 2014 resulted in a scarcity of many European foods.

A number of restaurants that relied on meat, cheese and fish imported from the West were forced to close, while those that strived to source their ingredients from Russian regions became more competitive.

In explaining why it chose Moscow, the guide last year pointed to the "unique flavours" of the "nation's emblematic first courses such as borscht".