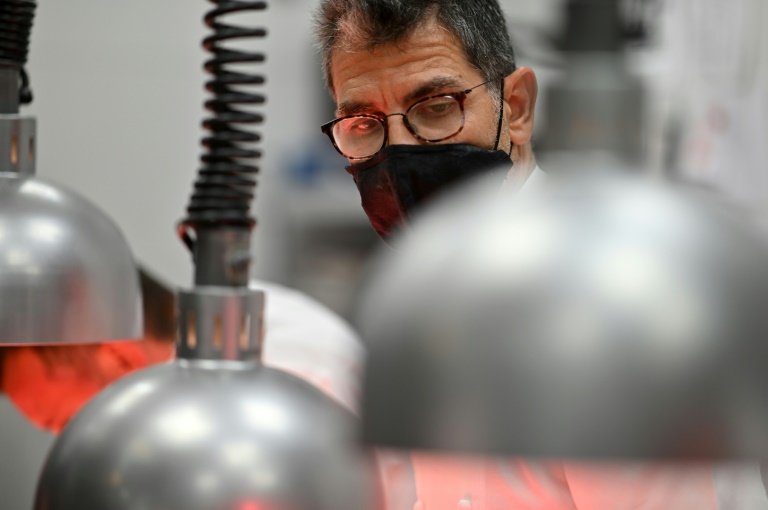 An elegant Madrid institution known for exquisite souffle potatoes, Zalacain closed its doors last month, the latest top European restaurant to have its fate sealed by the coronavirus pandemic.

"We did everything we could," said Carmen Gonzalez, manager of Zalacain that opened nearly five decades ago and became the first Spanish restaurant to obtain three Michelin stars in the early 1980s.

Other prestigious European eateries are in the same predicament, with the closure in June of two iconic London venues, The Greenhouse and The Ledbury, both of which held two Michelin stars.

"If (the crisis) continues in 2021, it will be very difficult for the sector to survive," warned Mauro Colagreco, the celebrated Argentine chef who runs the three-starred Mirazur in Menton on the French Riviera.

Like other French restaurants, Mirazur will not be able to reopen until January 20 at the earliest due to the ongoing virus restrictions.

Running a prestigious restaurant "is often the project of a lifetime," explains Gwendal Poullennec, international director of the Michelin Guide.

He said that only 15 to 20 percent of Europe's top eateries are open, with the rest closed by Covid restrictions or financial difficulties.

For now, the number of permanent closures remains "comparable to previous years", Poullennec said, while noting that European restaurants are dependent on international tourists, leaving them far worse off than those in Asia where "the local clientele carries the restaurant business".

In the kitchens at his two-starred Terraza del Casino restaurant in central Madrid, chef Paco Roncero is preparing a dish of clams with "a hint of coffee". 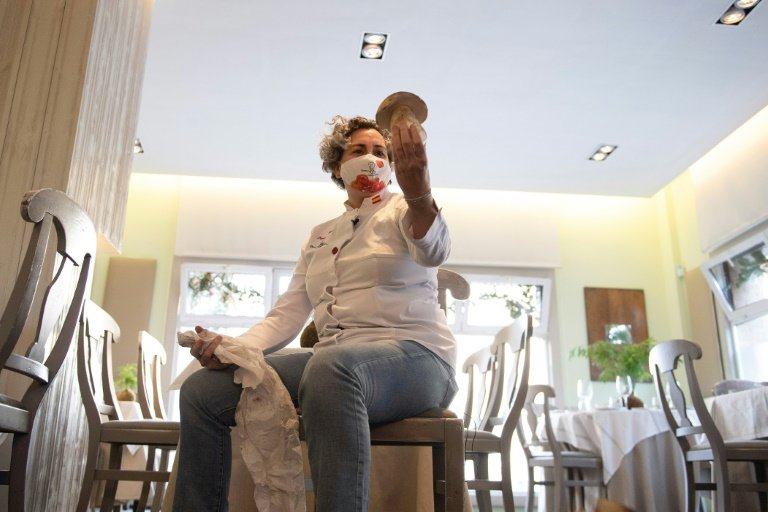 "We are a hugely important sector for the survival of a country which is basically dependent on tourism... if we fall along the way, what will be left?" wondered the 51-year-old chef who has shelved several menus to cut costs after a 70-percent drop in numbers.

Claude Bosi, a French chef who runs the two-starred Bibendum in London that was closed for months, thinks himself lucky his landlord agreed to lower the rent and that the bank helped him out.

Even so, "this year, unfortunately, is lost," he shrugs.

"With a bit of luck, we'll start up again and next year will be good."

Like most of her fellow chefs across Europe, Cristina Bowerman of the Glass Hostaria in Rome, which has one Michelin star, has had to furlough some of her team.

"For me, this is a huge crisis. This year, my earnings will be 75 percent lower," says the pink-haired 54-year-old.

Like others, she has thrown herself into creating a line of luxury lunch boxes to try and cut her losses, with each costing 90 euros per person -- something of a revolution within haute cuisine.

In Madrid, Roncero has been doing the same since September and thinks the idea has caught on for good. 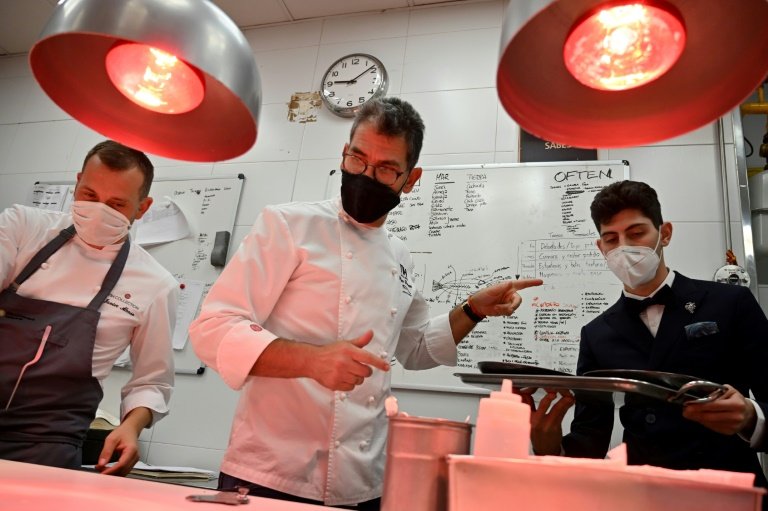 But Pepa Munoz, the chef who heads the Spanish federation of chefs and pastry chefs, says it "doesn't solve anything" because since the first lockdown there have been far too many players in the market.

In the French port of Marseille, some star chefs have even branched out into cordon bleu food trucks, like Alexandre Mazzia, who holds two Michelin stars -- an idea that could lure more local customers to his restaurant.

For German haute cuisine expert Jorg Zipprick, the pandemic has highlighted the flawed approach of certain top chefs who shrugged off local customers as "not willing to pay enough, deciding instead to gamble on international tourism".

And it has exposed a "bubble" within the sector, "like the one in the property market in 2008", he says.

"When you see how the offer (of the gourmet restaurant sector) has grown over the past 15 years, I don't think the number of food connoisseurs has grown quite that much."