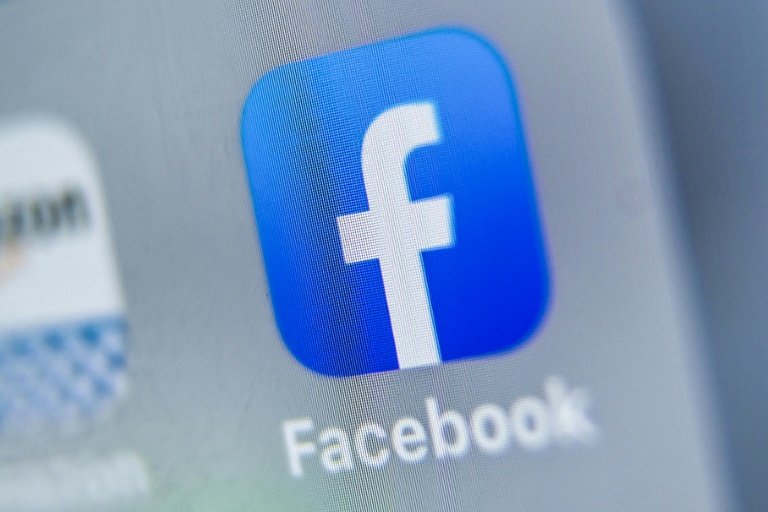 Facebook will ban deepfake videos ahead of the US elections but the new policy will still allow heavily edited clips so long as they are parody or satire, the social media giant said Tuesday.

Deepfake videos are hyper-realistic doctored clips made using artificial intelligence or programs that have been designed to accurately fake real human movements.

In a blog published following a Washington Post report, Facebook said it would begin removing clips that were edited -- beyond for clarity and quality -- in ways that "aren't apparent to an average person" and could mislead people.

Clips would be removed if they were "the product of artificial intelligence or machine learning that merges, replaces or superimposes content onto a video, making it appear to be authentic," the statement from Facebook vice-president Monika Bickert said.

However, the statement added: "This policy does not extend to content that is parody or satire, or video that has been edited solely to omit or change the order of words."

US media noted the new guidelines would not cover videos such as the 2019 viral clip -- which was not a deepfake -- of House Speaker Nancy Pelosi that appeared to show her slurring her words.

Facebook also gave no indication on the number of people assigned to identify and take down the offending videos, but said videos failing to meet its usual guidelines would be removed, and those flagged clips would be reviewed by teams of third-party fact-checkers -- among them AFP.

The news agency has been paid by the social media giant to fact-check posts across 30 countries and 10 languages as part of a program starting in December 2016, and including more than 60 organisations.

Content labeled "false" is not always removed from newsfeeds but is downgraded so fewer people see it -- alongside a warning explaining why the post is misleading.