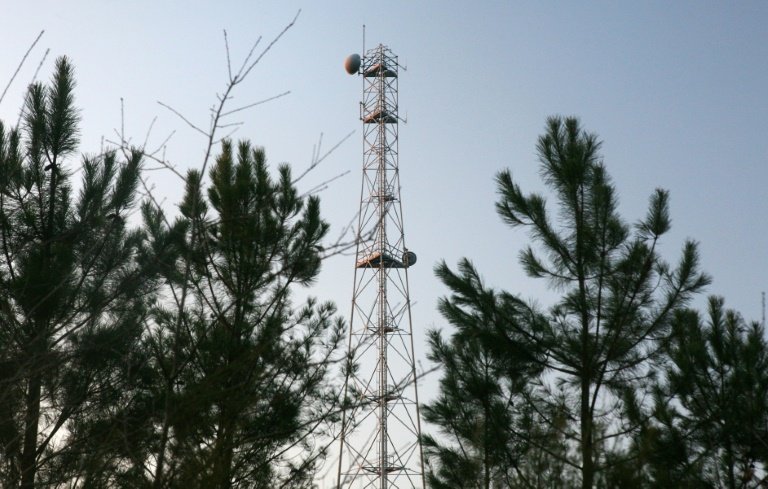 Investigators are looking into how devices can be connected to several mobile phone towers at once, among other issues / © AFP/File

The use of mobile phone location data to solve crimes has come under scrutiny in Denmark after a glitch that has thrown thousands of cases into question and led to the release of more than 30 detainees.

Some 10,700 cases since 2012 are now up for review, after questions have arisen over the reliability of location data, or geolocation, from phone operators.

Similar glitches have wreaked havoc in households in the United States and South Africa that have been wrongly identified as the locations of a raft of crimes, according to media reports.

Danish police started looking into the issue when they found a bug in a piece of software that converts data from mobile towers to make it usable for police -- which caused the omission of important information.

For instance, if a phone made five calls within one hour, the software would sometimes register only the first four.

Other issues raised since then include how phones can be connected to several mobile phone towers at once, the origin of text messages being incorrectly registered, and faulty information on the location of specific towers.

After an external audit launched in late August, 32 people, either serving sentences or in pre-trial detention, have been released.

In mid-August, Reckendorff announced a two-month halt to the use of mobile phone location data as evidence in trials.

"This is a very drastic decision. But it is a decision that is necessary in a state of law," he said.

"We shouldn't take the risk that innocent people could be convicted," he told local news agency Ritzau. 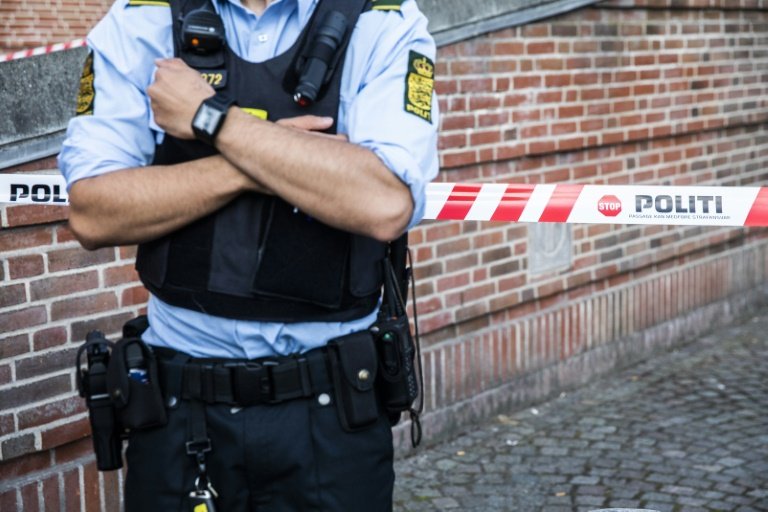 "The mistakes appear when you interpret the data," director of the Telecommunications Industry Association in Denmark, Jakob Willer, told AFP.

Willer argued that phone operators are not liable for such mistakes as their primary purpose is to facilitate communication between users.

"We should remember that the data is created to deliver telecom services, not to control citizens or for surveillance," he said, while acknowledging the "value" of such information to law enforcement.

Stakes are high, because although location data has not attained the status of DNA evidence, its accuracy has rarely been contested.

"Until now cellphone data has had a high significance and value in courtrooms, because this kind of evidence has been considered almost objective," Karoline Normann, a lawyer based in Copenhagen, told AFP.

"The situation has changed our mindset about cellphone data," she said.

"We are probably going to question it as we normally question a witness or other types of evidence, where we consider circumstances like who produced the evidence, and why and how," she added.

In 2016, a remote farm in the US state of Kansas was visited "countless times" by police trying to find missing people, hackers, identity fraudsters and stolen cars because of a glitch in an IP address mapping database, Britain's The Guardian newspaper reported in 2016.

A couple in Atlanta, Georgia, suffered a similar fate the same year.

Dating further back, to 2013, a home in the South African capital Pretoria became the target of dozens of visits sparked by faulty digital mapping.

"The way in which scientific evidence is collected is not infallible," noted Etienne Verges, a law professor specialising in criminology at the University of Grenoble.

"Even DNA can be a problem because there are a number of cases where errors have been made, whether in the assembly of the kits, the collection of DNA samples or the specific method used," he added.

When a person has been geolocated with his or her mobile phone, it simply means "that a phone has triggered a beacon in an area, but it is not known whether this person had his mobile phone with him or whether the procedure to identify an area is a valid procedure," he told AFP.

Normann hopes the justice system will reopen a case in which one of her clients was sentenced to three-and-a-half years in prison for extortion.

He and three of his friends were convicted of blackmailing employees of massage clinics in central Copenhagen, but Normann said the conviction was based solely on location data.

"The only evidence against my client was that his phone was close to the blackmailer's. Nothing else has placed it there except geolocation data. We don't even know if he had his phone with him," the lawyer insisted.