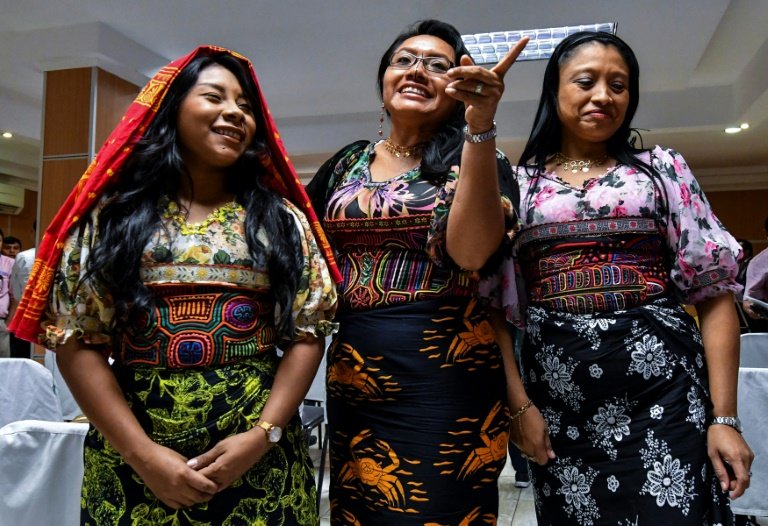 US sportswear giant Nike said Tuesday it was withdrawing its latest shoe after Panama's indigenous Guna community accused it of "pirating" a protected traditional design.

They had demanded the company pull out of a planned June 6 launch of the $100 shoe.

After being contacted by AFP, a Nike spokesperson said: "We apologize for the inaccurate representation of the design origin for the Nike Air Force 1 'Puerto Rico' 2019. As a result, this product will no longer be available."

Guna lawyer Aresio Valiente told AFP the indigenous people were not just seeking the product's withdrawal, but also damages as the shoe "is part of the spirituality of the Guna people." 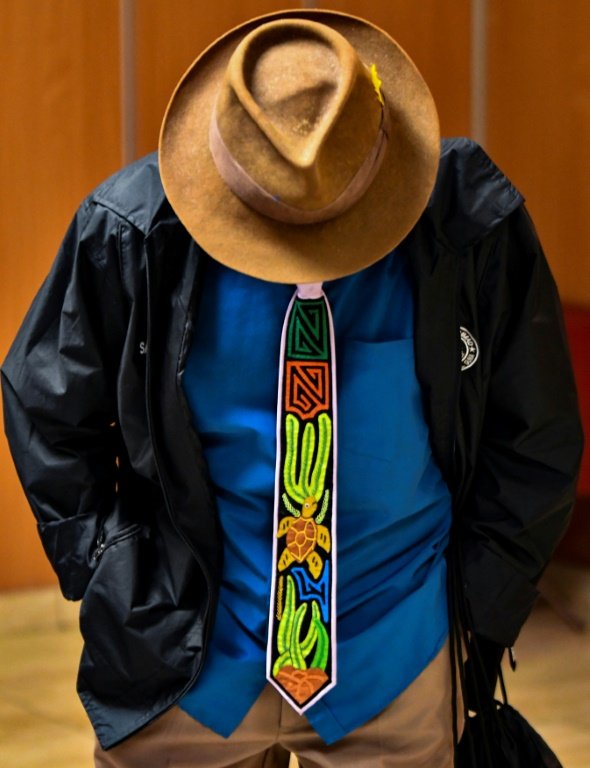 "So the company has to compensate us because it was an illegal copy of our designs," Valiente said, adding that they had "already sent a note of protest" to Nike.

Industry website Sneaker News reported that Nike said the design was a tribute to Puerto Rico and featured a graphic representing the native Coqui frog.

However, Guna chief Belisario Lopez told a press conference in Panama City: "They must recognize that the mola that appears on the Nike shoes is from the Guna people."

Lopez said the Guna people's case against Nike was "not the only one in the world. Thousands of designs and the ancestral knowledge of indigenous people are being pirated by multinational companies."

The Guna people live in communities in Panama and Colombia. Most Guna live in Kuna Yala, also known as the San Blas islands, off the Caribbean coast of Panama. Environmentalists say the low-lying islands are being threatened by rising seas due to global warming.

"The mola is like a flag for the Guna. There is really a cultural identity that is articulated around the mola. It is a very strong element of identity," said Monica Martinez, professor of social anthropology at Barcelona University who has been studying the Guna for nearly two decades. 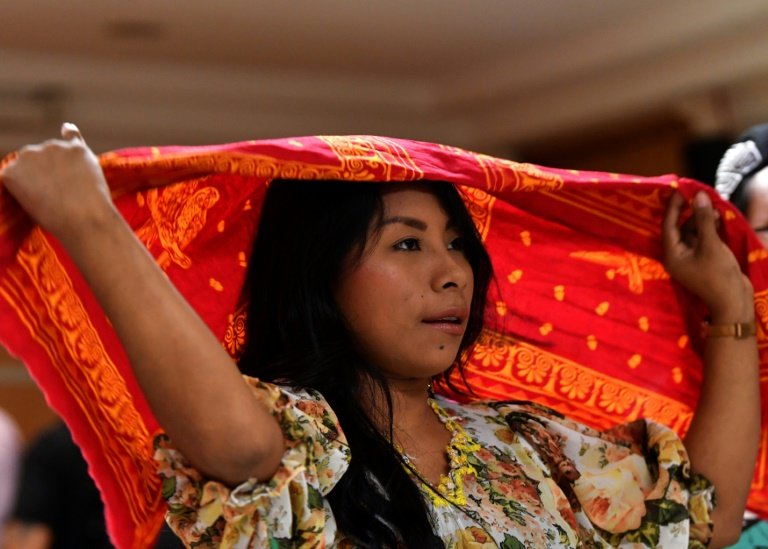 There are "more and more cases" worldwide in which indigenous people are reporting theft of their intellectual property by designers or large companies, Martinez said.

"The interesting thing here is that there are debates in the World Intellectual Property Organization and there are demands from indigenous peoples that something has to be done. But nothing is being done."