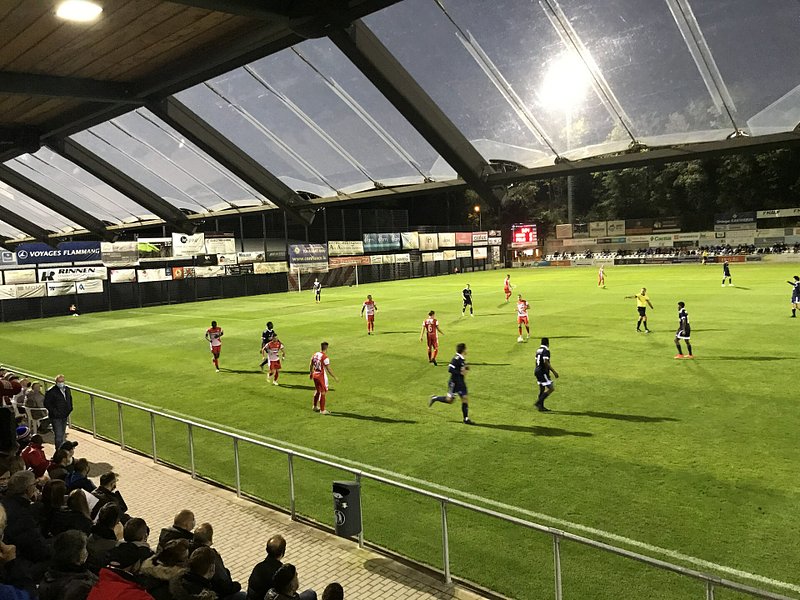 The crowd at a match between CS Fola Esch and FC Wolz. / © RTL Archives

RTL Today contributor Thomas Tutton takes a look at the history of Luxembourgish club football, from its origins in Esch right up to the present day.

Regular readers of our history and Knowledge Bites columns will remember previous sporting topics we’ve covered on RTL Today, from Luxembourg’s Olympians to the Schleck family and the Tour de France.

The origins of football in Luxembourg

The first recorded football team in Luxembourg – and as such the oldest in the country – is Fola Esch.

The club was founded by an English language teacher, Jean Roeder, who was born in Roodt in 1873. Roeder had studied in Britain, for 11 years before returning to the Grand Duchy in 1901 and starting work at the Lycée de l’Industrie et du Commerce in Esch-sur-Alzette.

Of course, it was in England that football was first officially codified in the second half of the 19th century, and that’s almost certainly where Roeder developed his passion for the game.

Although he initially faced opposition from those who saw football as a dangerous sport, Roeder was eventually able to found the ‘Football and Lawn Tennis Club Esch’ in December 1906.

As such, Fola Esch, as the club came to be known, belongs to the Club of Pioneers, an association of club teams from around the world who were the first to be set up in their respective countries.

But back to our main point: football in Luxembourg was up and running.

Only two years later, enough clubs had been formed across the country for the Federation Luxembourgeoise de Football (FLF) to form.

Nowadays, there are several leagues in the Luxembourg football pyramid, with five tiers.

The National Division, made up of 14 clubs, is at the top, ahead of the Division of Honour.

Below that, there are three more minor divisions, each divided into a north and a south section.

It's not always been plain sailing, though. League football has been interrupted on a number of occasions in the Grand Duchy.

The first break was in 1912-13 – it’s not entirely clear why, although it probably had to do with a lack of teams – and while football was able to continue during the German quasi-occupation during the First World War, the league was abandoned in 1940 after the Nazi invasion of the country.

From 1940 to 1944, Luxembourgish teams were forced to compete in the German football system, before the Luxembourgish league was restored after liberation.

More recently, as you may remember, the league was abandoned in 2020 due to the first wave of the coronavirus pandemic.

But it's back in full force now! 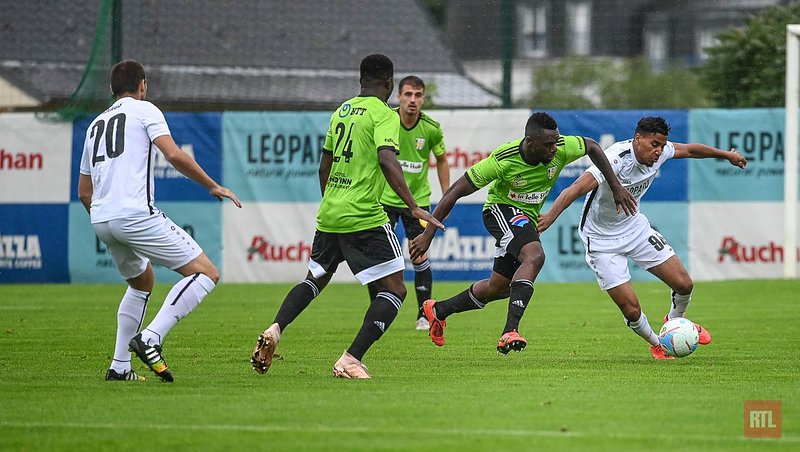 So who are the powerhouses of Luxembourgish league football?

Well, the most successful club in the history of Luxembourg is Jeunesse Esch, based in Esch-sur-Alzette.

Jeunesse have won the league title a record 29 times, with their first success in 1920-21 and their most recent victory coming in 2009-10.

In recent years, however, there’s been a new sheriff in the proverbial town: F91 Dudelange, who have won 15 league titles.

Incredibly, these have all come in the 21st century, with the club only being founded in 1991 out of a merger between three older teams.

But the most recent completed season in 2020-2021 season saw old veterans Fola Esch return to the fore.

They then went on to win their eighth league campaign last year, finishing just two points clear of F91 after 30 games.

At the halfway stage of the 2021-22 season, though, it’s F91 who are back in the driving seat, one point ahead of Progres Niederkorn in second.

Oh, and where are the teams from Luxembourg City in all of this, you may ask?

But neither exists any longer. In 2005, the two teams – along with CS Alliance, itself a merger of former title-winning clubs – came together to form Racing Union Luxembourg, which is now the preeminent team in Luxembourg City.

Of course, there is not just league football in the Grand Duchy.

The Luxembourg Cup was first set up in 1921-22, with Racing Club Luxembourg defeating Jeunesse Esch 2-0 in the final.

It’s not all bad for Jeunesse, however - they have also been crowned cup winners 13 times, leaving them second in the list behind now-defunct FA Red Boys Differdange.

Just as with the league, the Luxembourg Cup was suspended during the Second World War, and twice during the coronavirus pandemic.

The current holders, then, are F91 Dudelange, who defeated Elzetta Ettelbruck 5-0 in the 2019 final.

So, if you’re looking for something to do on the weekend, why not get down to support your local Luxembourgish club side?

And if you’re lucky, as we’ll find out next time, you might even have the chance to travel with them on a European tour…