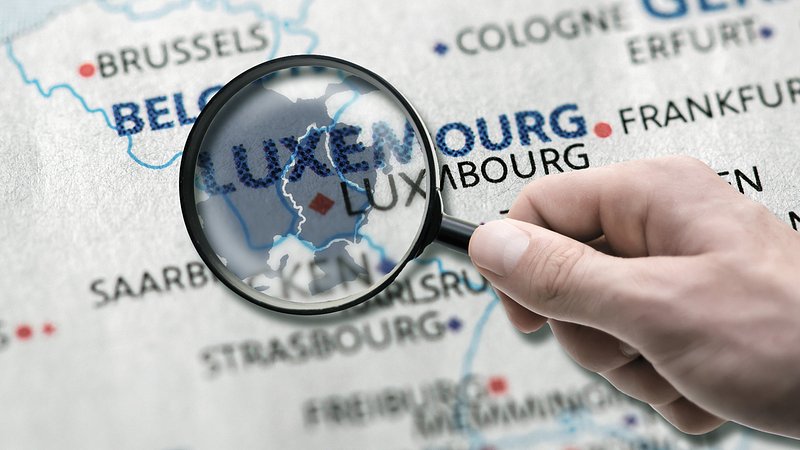 RTL Today contributor Thomas Tutton looks into the traumatic history of the three partitions of Luxembourg.

At 998 square miles, or 2,586 square kilometres, Luxembourg is one of the smallest countries in the world.

More precisely, it ranks 167th in size out of the 193 member states of the United Nations.

It wasn’t always like this. Present-day Luxembourg is only a shadow of the historic Duchy of Luxembourg, which governed the region from 1354 to 1795.

The reduced size of the modern Grand Duchy is a consequence of the three partitions of Luxembourg.

The first partition of Luxembourg came about as a result of the Treaty of the Pyrenees, which ended the Franco-Spanish War of 1635-59.

At the time, the Duchy of Luxembourg was in the hands of the Spanish Habsburgs; the nominal Duke of Luxembourg was King Philip IV of Spain and Portugal, although it is extremely doubtful that he ever set foot in his possession.

The conflict coincided with the latter stages of the Thirty Years War and was part of the wider Bourbon-Habsburg rivalry that dominated European politics in the 16th, 17th and 18th centuries.

Although the Spanish Netherlands (roughly modern Belgium) were the site of many battles during the war, the Duchy of Luxembourg seems to have been spared invasion, and the war eventually came to an end in 1659.

Nonetheless, under the Treaty of the Pyrenees, Spain ceded the Luxembourgish fortresses of Montmédy, Stenay and Thionville to France, a loss of around 410 square miles (1,060 square kilometres), or 10% of the Duchy’s territory. 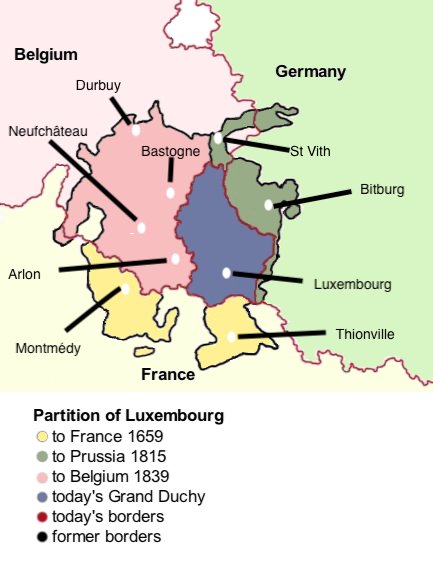 The Partitions of Luxembourg. / © By Spanish_Inquisition - LuxembourgPartitionsMap_english.jpg, CC BY-SA 4.0, https://commons.wikimedia.org/w/index.php?curid=14648192

The ancient Duchy of Luxembourg was finally abolished in 1795 by French revolutionary forces, and its territories were absorbed directly into France, becoming part of the Departments of Forêts, Ourthe and Sambre-et-Meuse.

When the French Empire under Napoleon was defeated in 1814 (and again at Waterloo in 1815), the major European powers met at the Congress of Vienna to rebuild the shattered map of Europe.

In Vienna, it was decided that the former Duchy of Luxembourg would be elevated to a Grand Duchy ruled by King William of the United Netherlands. 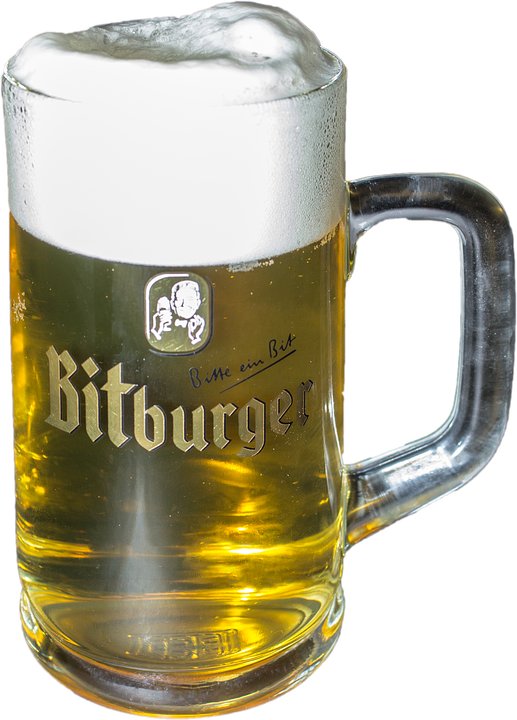 The town of Bitburg, known for its brewery, used to be in the Duchy of Luxembourg.

This elevation would come at a price, however. The northern and eastern parts of the former Duchy, including towns such as Saint-Vith (now in Belgium) and Bitburg (now in Germany), were ceded to Prussia.

Was it worth it? I guess Grand Duchy does have a ring to it …

Unfortunately for Luxembourg, the worst partition was saved for last.

In 1830, the Belgian Revolution broke out, leading to the creation of an independent Belgium under King Leopold.

The Kingdom of the Netherlands refused to recognise the Belgians’ secession until 1839, when the European powers came together to sign the Treaty of London.

Under the new treaty, Belgium was granted 1,830 square miles (4,730 square kilometres) or 65% of the territory of the Grand Duchy of Luxembourg. 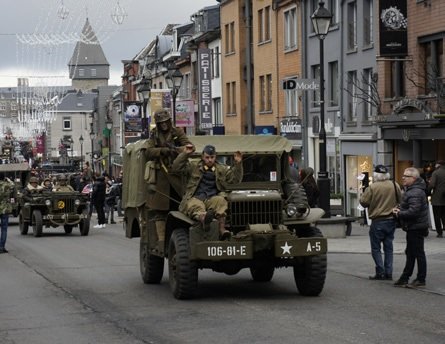 The French-speaking towns of Bastogne, Neufchateau and Durbuy, among others, became part of the new Belgian province of Luxembourg, along with Arlon, which to this day retains a population of Luxembourgish speakers.

Thus, it was the Treaty of London created the shrunken Luxembourg that we know and love today.

At 998 square miles, the modern Grand Duchy is less than a quarter of the size of the old Duchy before 1659.

Let’s hope there are no more partitions.