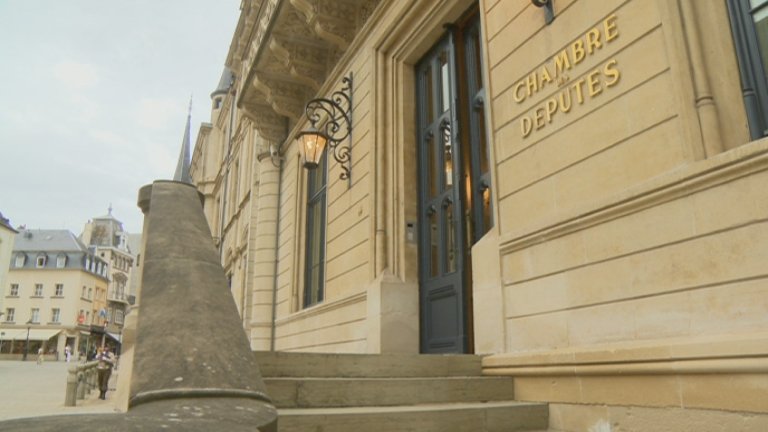 RTL Today contributor Thomas Tutton continues his series on politics in Luxembourg, focusing on the emergence of political parties in the early 20th century.

The political system in Luxembourg today represents a wide spectrum of ideological thought, from the radical déi Lenk to the right-wing ADR.

When did this multi-party system come about? And how did the first political parties emerge?

In the variety of legislative bodies that existed in the 19th century in Luxembourg, no political parties had been formed.

There were, of course, deputies who tended to vote together, and who held similar liberal or conservative beliefs; but they never coalesced into the structure of a political party.

This would all change after 1903, when the first political party in Luxembourg was formed: the Social Democratic Party. 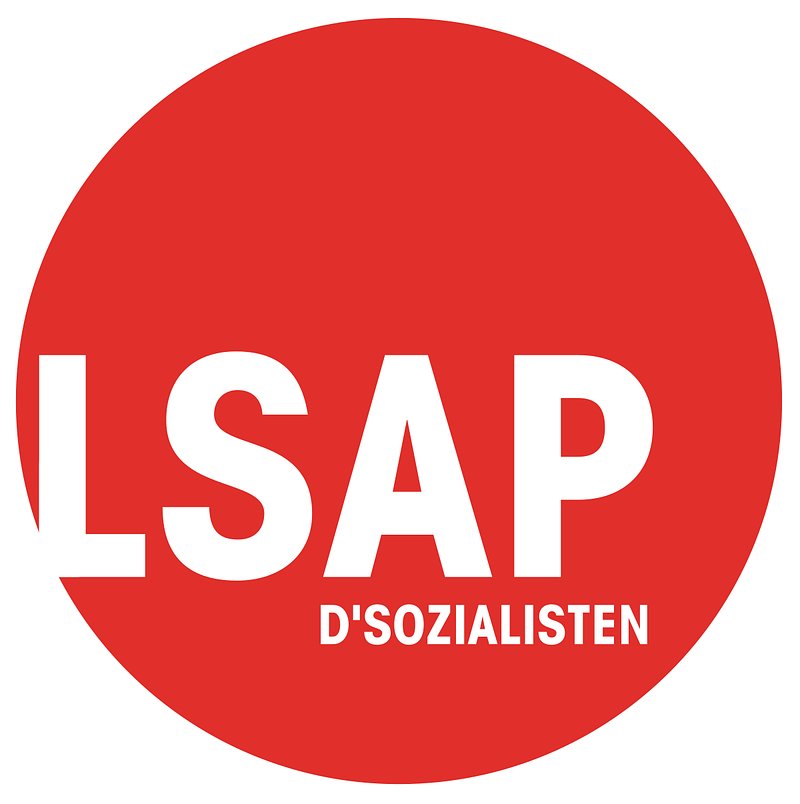 The Social Democratic Party was the forerunner of today's LSAP. / © Public domain

The rapid industrialisation of southern Luxembourg in the areas around Esch sur Alzette from the 1860s onwards brought about a dramatic change in the area’s social make-up, with the exponential growth of a working class that lived in squalid conditions.

In this new environment, socialist ideas inspired by any number of the 19th century’s great leftist theorists began to spread quickly, and despite a restrictive franchise, in 1896 Caspar-Mathias Spoo became the first recognised socialist to be elected to Luxembourg’s Chamber of Deputies. 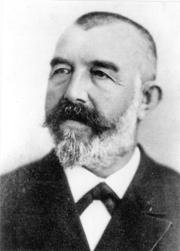 Spoo and his like-minded colleagues, including Dr. Michel Welter, who was elected in 1897, were mostly middle-class, as opposed to workers themselves, and they decided that in order to strengthen their movement, expand their support and achieve reforms in the sphere of workers’ rights, they needed to form a political party.

In 1902, therefore, they created the Sozialdemokratische Verein für Luxemburg, which in January 1903 morphed into the Social Democratic Party. The political party system was born.

Their success, and failure, was epitomised by the revolutionary year of 1848, when they rode tides of popular discontent to take power in capital cities across the continent, but collapsed in the face of conservative resistance.

In essence, they wanted to limit the reactionary forces of monarchy and the church through the use of legislative institutions; but with the ghost of the French Revolution still present, they were extremely wary of extending the franchise to the working classes, which they all too frequently saw as the 'mob'.

In Luxembourg, a majority of the Chamber of Deputies in the late 19th century could be identified as liberals, with most stemming from the middle and entrepreneurial classes. 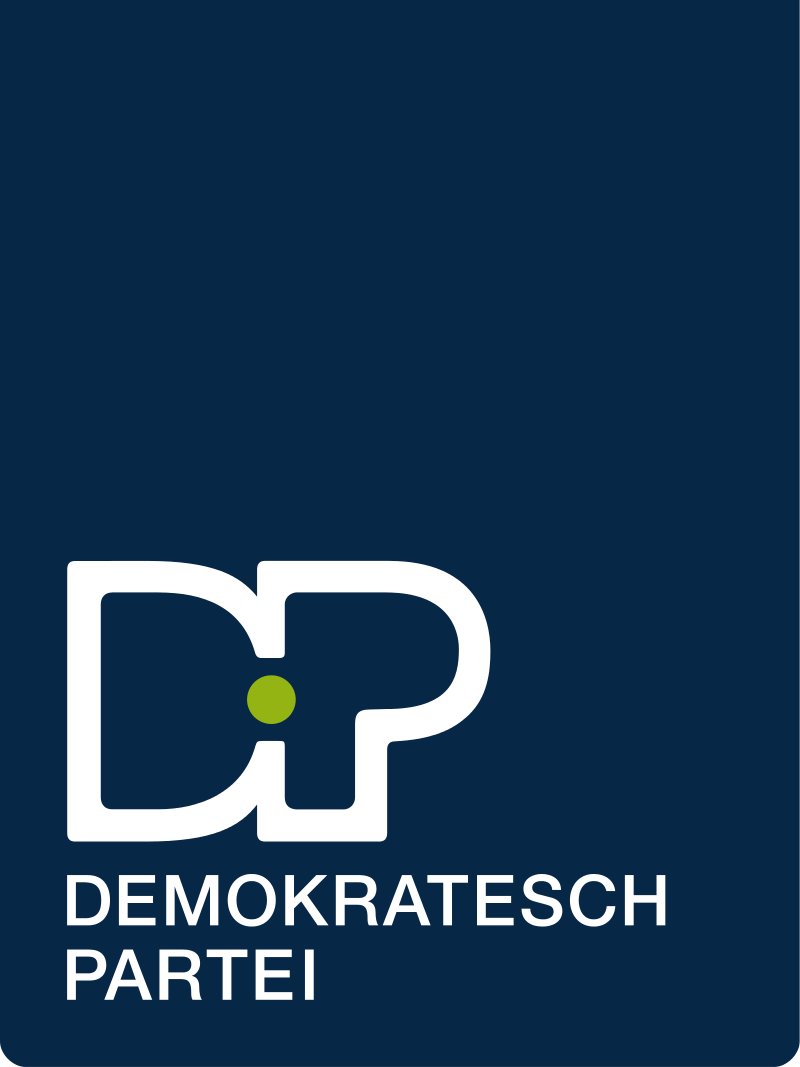 The Democratic Party of Luxembourg is the successor to the Liberal League. / © Public domain

Perhaps alarmed by the creation of the Social Democratic Party in 1903, a group of liberals spearheaded by Robert Brasseur formed the Liberal League in 1904.

With only a tiny percentage of Luxembourg’s population able to vote, however – probably fewer than 10% – the Liberal League knew that its main opponent at this time was not the working classes, but the religious right.

In 1908, therefore, the Liberal League and the Social Democratic Party formed the Left Bloc, a successful electoral alliance which was founded on anti-clericalism.

Luxembourg’s left was thus beginning to organise. What was happening on the right?

Late to the party: the Right

The more conservative deputies in the Chamber of Deputies at the beginning of the 20th century could essentially be described as agrarian and clerical. They represented Luxembourg’s more rural cantons, where the Catholic Church still maintained a dominant role in society.

Surprisingly, neither the birth of the leftist parties nor their 1908 alliance elicited an immediate response from the conservative side.

Instead, it would be the political conflict over education known as the Kulturkampf that would finally bring about the formation of a right-wing party. 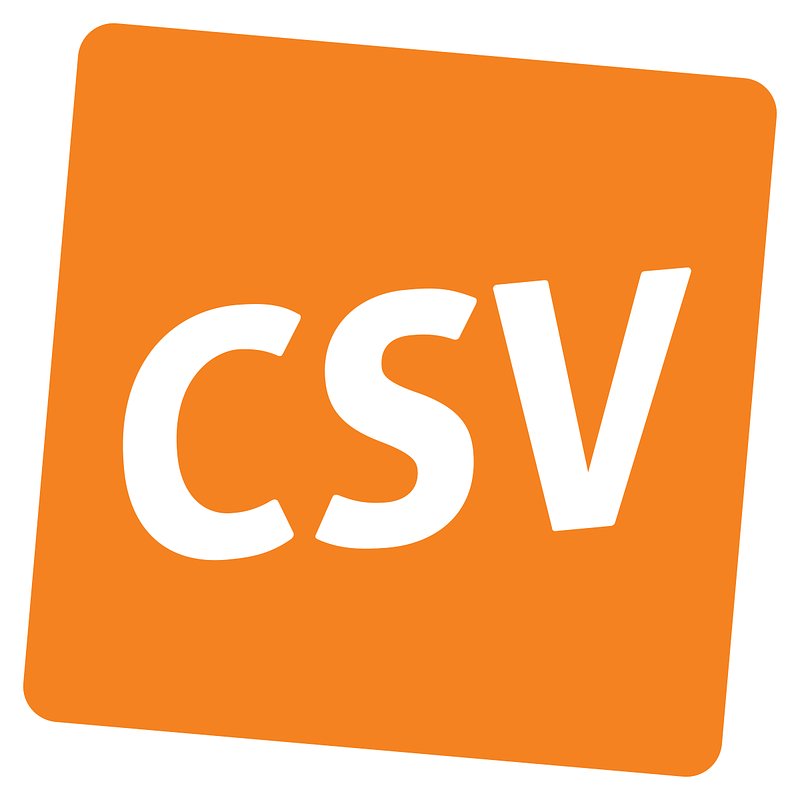 The Party of the Right was the forerunner of today's CSV. / © Public domain

The reforms undertaken by long-serving Prime Minister Paul Eyschen – who remained independent and ‘above’ party politics throughout his career, although his ability to govern depended largely on support from liberals – were such a threat to the Church’s power that in 1914, the Party of the Right was finally founded.

It’s interesting to note that the development of Luxembourg’s party system thus followed the German model, where the birth of a leftist party gave rise to oppositional conservative parties, and not the British example, where a long-standing two-party system was eventually overthrown by the creation of the Labour Party in 1900.

By 1914, therefore, the Luxembourgish party system was largely in place. But as we shall see next time, with the German invasion later that year, and the death of Paul Eyschen in 1915, the political situation would soon descend into chaos.