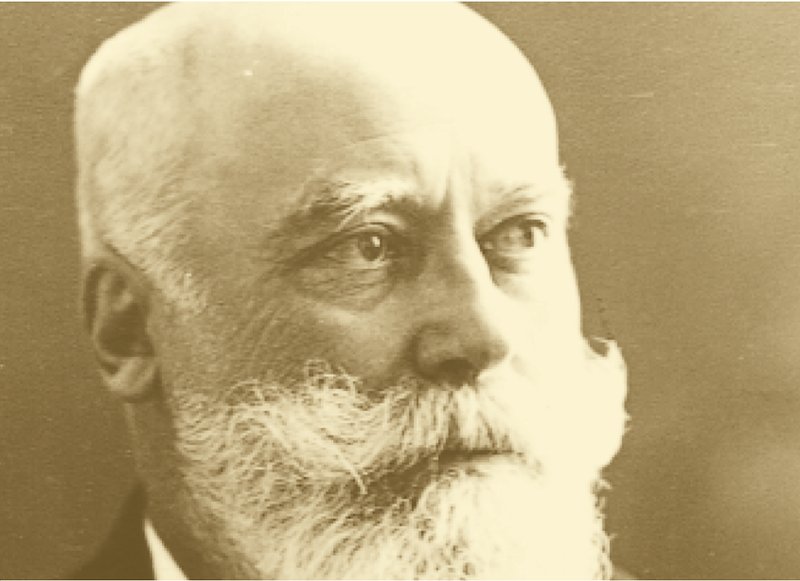 For 27 years around the turn of the 20th century, Paul Eyschen dominated the Luxembourgish political scene at a time of dramatic economic, social and dynastic change.

To put that into context, for Xavier Bettel to take Eyschen’s place as the longest-serving Prime Minister of Luxembourg, he would have to remain in office until 2041. He’s got a while to go!

Paul Eyschen was born in Diekirch in September 1841 and suffered an early tragedy when his mother died before he turned five.

Eyschen’s father Charles-Gérard was a notable figure in Luxembourg politics, having served as Director-General for Justice under Luxembourg’s third prime minister Charles-Mathias Simons in the 1850s.

Charles-Gérard had played a notorious role in the coup d’état of 1856, and the family name was thus well-known in political circles in the country.

Returning to Luxembourg, he was admitted to the bar in November 1865, aged just 24.

In the elections of 1866, he was elected in Wiltz, but was unable to take his seat as he was not yet 25 years old, as required by the constitution. Undeterred, he ran once more in the subsequent by-election, having attained the necessary age, and won again.

He soon established himself as a brilliant figure in the Chamber of Deputies, participating in important debates on the railways, education, religion and many other matters.

From 1875, Eyschen was the chargé d’affaires to Germany, building strong relationships with key members of the German Empire and honing his own diplomatic skills.

He was also a part of the government from 1876, acting as Director-General of Justice, the same role that his father had played twenty years previously. 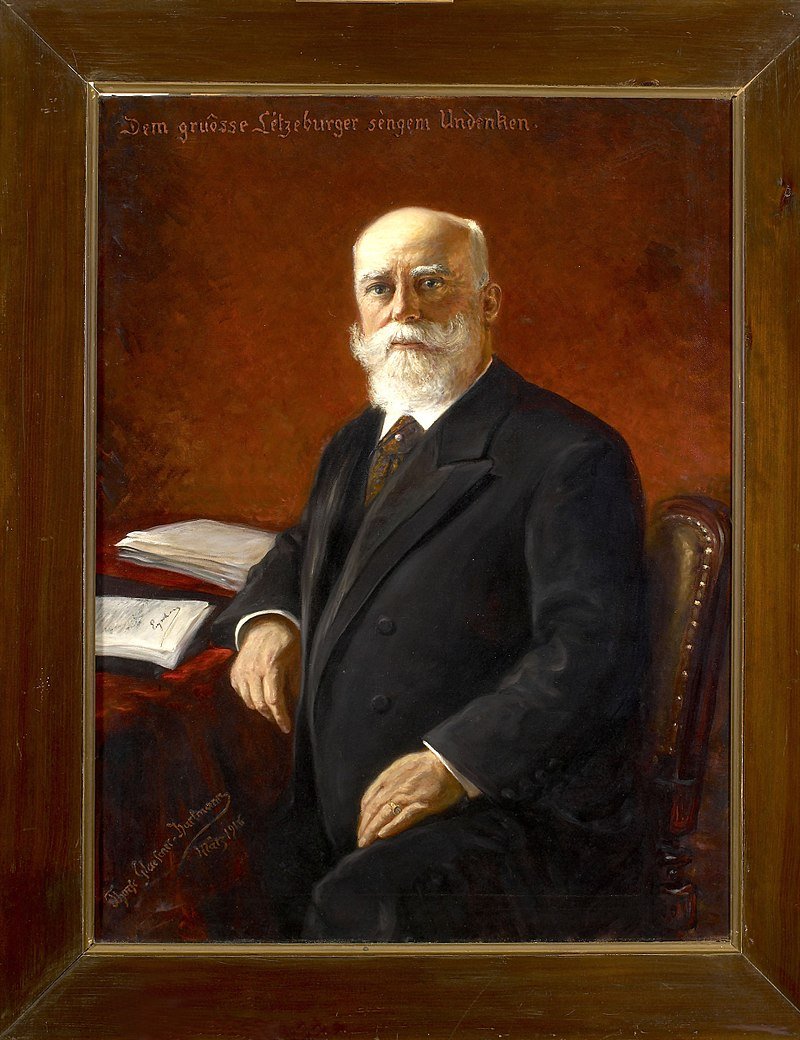 A portrait of Paul Eyschen in office. / © Public domain

Under prime minister Baron Felix de Blochausen, Eyschen played a central part in reforming the penal code, basing the new legislation on the Belgian model. He also helped to pass the Kirpach law of 1881, which made primary schooling obligatory between the ages of 6 and 12.

A spectacular banking crash in 1881 threatened to bring down the government, but Eyschen was not primarily responsible for this debacle, and the government survived.

After de Blochausen’s eventual downfall as a result of an insider trading scandal in 1885, Eyschen remained the Director-General of Justice, but when the subsequent prime minister Édouard Thilges resigned on health grounds in 1888, he was ready to lead.

Almost as soon as he took power in 1888, Paul Eyschen was confronted with a serious dynastic problem.

King-Grand Duke William III had only one child, a daughter called Wilhelmina.

Luxembourg, for some quaint historical reason relating back to the old Holy Roman Empire and the Nassau Family Pact of 1783, was at the time still governed through Salic Law, which meant that women could not inherit the throne.

William’s successor as Grand Duke would thus be the next available male heir, and incredibly, his closest male relative was his 17th cousin once removed, Adolphe of Nassau.

Adolphe had been the last sovereign Duke of Nassau until that Duchy was abolished in 1866, and he proved quite willing to rack up another title.

With William III in serious ill health, it was at Paul Eyschen’s insistence that Adolphe twice assumed the regency of the Grand Duchy before William’s death in November 1890. After Adolphe’s succession to the throne, he was quite happy to leave the day-to-day running of his territory to Eyschen.

Luxembourg’s political and dynastic independence was now secure, but over Eyschen’s time as prime minister, the country became more and more reliant on Germany for its economic growth.

German immigration surged in the last decades of the 19th century, reaching 8.4% of the total population in 1910, and Germans were at the helm of key positions in Luxembourg’s railway, customs and iron and steel industries. Luxembourg also remained within the German customs union, the Zollverein.

Using Bismarck’s policies as a model, the Eyschen government introduced the first set of welfare legislation in Luxembourg. Workers would henceforth be protected by health insurance (1901), accident insurance (1902) and provisions for old age (1911).

Additionally, a new inspectorate was created to oversee conditions in mines in 1902, while a 1906 law aimed to provide social housing for workers previously living in squalid conditions.

Debates over schooling continued to dominate the domestic political scene in the 1890s, with Eyschen’s government undertaking a complete reorganisation of the education system. 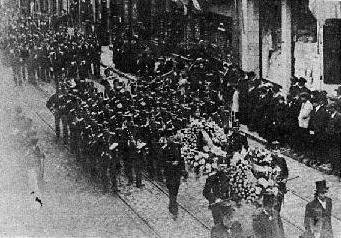 By 1905, however, Eyschen was preparing to deal with another dynastic issue. Grand Duke Adolphe’s son William IV succeeded his father in 1905, and while he had six children, all six were girls.

The exact same problem that had occurred in 1890 was before Eyschen again, and he decided to resolve the issue by passing a law allowing women to rule. William IV’s eldest daughter Marie-Adelaide was thus declared the heir to the Grand Ducal throne, and she became the country’s first Grand Duchess in 1912.

As we will see next time, during Eyschen’s last decade in office, political parties began to emerge in the Grand Duchy, but he managed to remain an independent prime minister, playing the clerical right off against the liberal/socialist left.

What he could not prevent, however, was the outbreak of the First World War and the German invasion of 1914.

Eyschen ordered Luxembourg’s troops to stand down in the face of the mighty German army, and while he did protest against the violation of the Grand Duchy’s neutrality under the Second Treaty of London, he mainly attempted to keep Luxembourg as neutral as possible, so as to avoid antagonising its powerful neighbour.

Under Eyschen’s rule, Luxembourg was able to maintain its independence and sovereignty despite the presence of German troops, although the experience of partial occupation was far from easy.

Just a year after the German invasion, in October 1915 Paul Eyschen died at the age of 71. He had played an essential role in modernising the Grand Duchy to face the challenges of the 21st century, but his death left a void at the heart of Luxembourg’s government that would not be filled for years.

And with his time in office spanning 27 years, it is unlikely that anyone will ever deprive Paul Eyschen of the title of Luxembourg’s longest-serving Prime Minister.