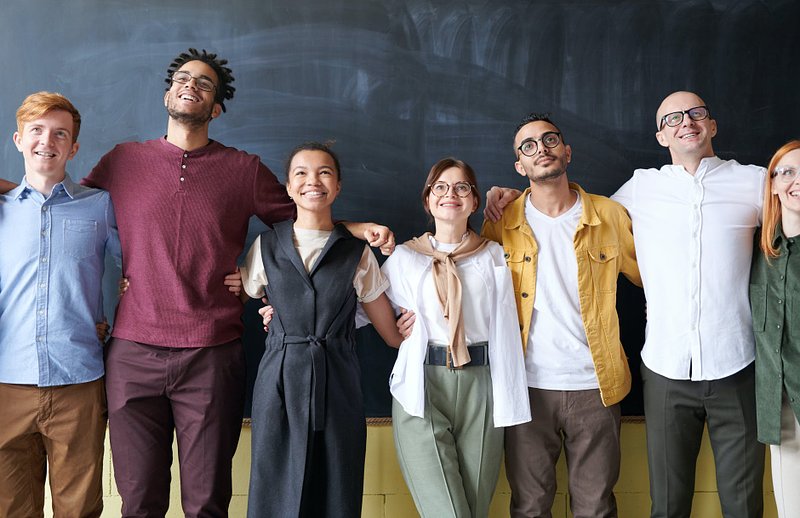 Looking to try out something new or connect with compatriots? Here’s a handy guide to national, cultural and charitable associations in Luxembourg.

First things first: if you’re just seeking to find other expats from your country, especially if your nationality doesn’t have a large or historic community in Luxembourg, you’re best off looking on Facebook.

There are Facebook groups for dozens of national communities in the Grand Duchy, from the Brasileiros em Luxembourgo to the Peruanos, the South Africans and the Iraqis. These are usually very informal, but may prove an easy way to meet a few people you can easily relate to.

Forming the next step up are formal associations, such as, for instance, the Japan Luxembourg Association or the Irish Club Luxembourg.

These are usually non-profits, who may have links with language schools and embassies, or hold regular events. You may have to sign up for membership depending on the organisation.

Starting with the Yanks out there, the American Luxembourg Society has been running since 1882 and organizes regular events to mark US holidays as well as trips to WW1 and WW2 battlefields across the region.

There’s also the American Women’s Club Luxembourg, a group supporting women in the Grand Duchy with over 200 members.

The Association Culturelle Chinoise de Luxembourg runs regular calligraphy and literary classes, while the Friends of Korea (who we interviewed in 2019) organise Korean cooking and language lessons.

Closer to home are the Amicale des Français à Luxembourg, the Deutscher Verein in Luxembourg and Convivium (the Association Culturelle Italo-Luxembourgeoise.)

Some of the national associations in Luxembourg resemble charitable organisations.

The Philippines-Luxembourg Society, for instance, helps to channel aid to the south-east Asian nation.

You can find a full list of charitable association as cercle.lu.

There are a whole host of different international cultural associations to keep you entertained in Luxembourg.

Feel like getting on your dancing shoes? There’s plenty of options, from the Scottish Country Dance Club, the Swing Dance Luxembourg ASBL or Tango Argentino Luxembourg.

Into martial arts? Again, take your pick, from Korean Hwa Rang Do to Taekwondo or Karate.

Of course, there’s plenty more to discover in Luxembourg – pandemic permitting. You can find a more comprehensive list of associations here.

Now, what are you waiting for – get out there and have some fun!