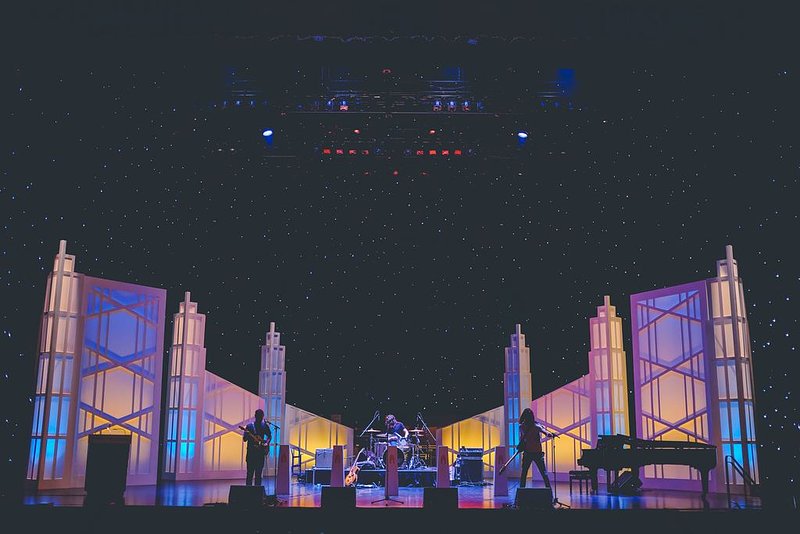 Looking for a way to experience the arts in Luxembourg? Head over here!

With the growing theatre scene in Luxembourg over the last couple years, we decided it was time to reveal our secrets and let you know where you can go see various arts.

Located in the heart of Luxembourg City, the Grand Théâtre de la Ville de Luxembourg is one of the most well-known venues for the arts. Less than a five minute walk from Fondation Pescatore bus stop and now with its own tram stop, the Grand Théâtre is very easy to access by bus or train and is just across the street from the Glacis ca park. With tickets prices ranging from €15 to €65 and only €8 for students, its a very affordable way to dive into the world of the arts.

Stepping in next is the Philharmonie, one of the better-known venues - both for its performances and it's architecture. You would probably recognise its unique column facade gracing Kirchberg's Avenue John F Kennedy. While more of a music hall than a theatre venue, many operas have been performed there.

Unlike the other venues so far, ticket prices for the Philharmonie vary by event but you can view their agenda here. 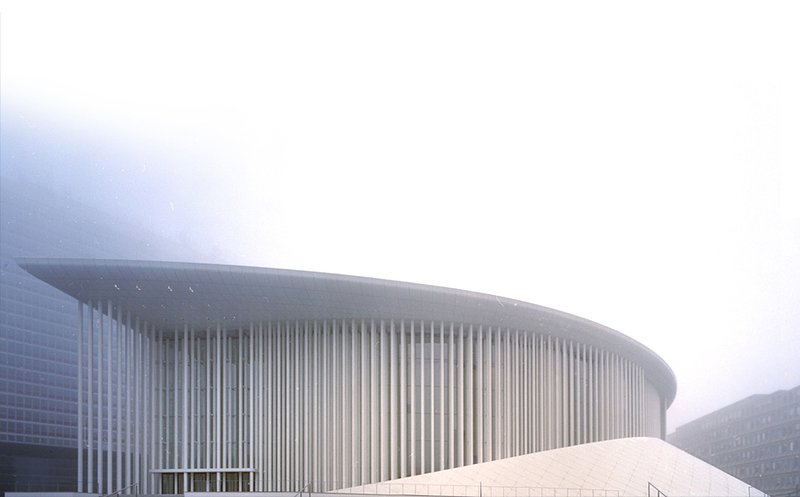 Just outside of the city centre on Route de Longwy is the Théâtre national du Luxembourg. It's worth keeping an eye on the programme for any events there. 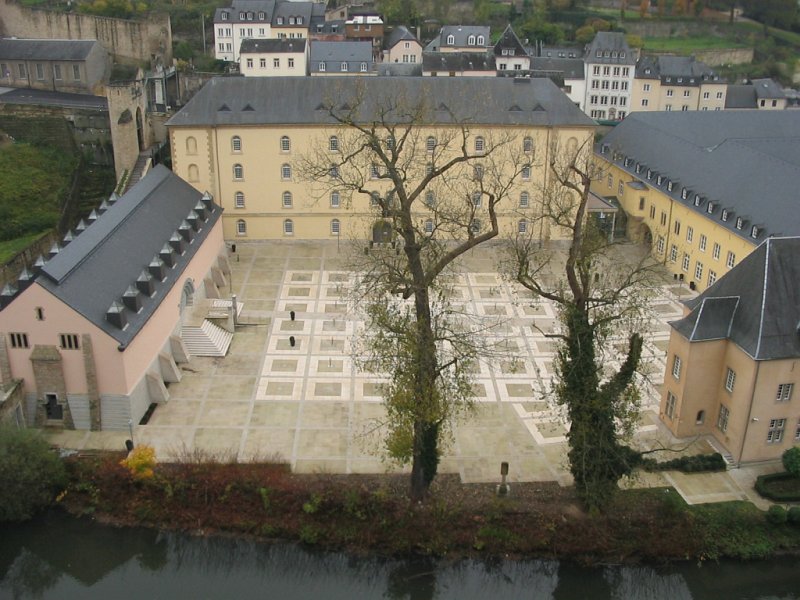 Deep in the dark depths of the Grund (not really, we're just trying to be dramatic), is the Abbaye de Neumünster. They offer various events from dance shows  to art exhibits and even an exhibit by the student of Lycée des arts et métiers. If you're ever in the mood for a small, off-beat event then this is the place for you.

Heading out to Mamer is the Kinnekbond, which doubles as an arts venue as well as a music school. The programme here ranges from large scale productions to small private events. Those who have an interest in joining a choir can take part in the Choeur de Midi which meets every Monday during lunchtime.