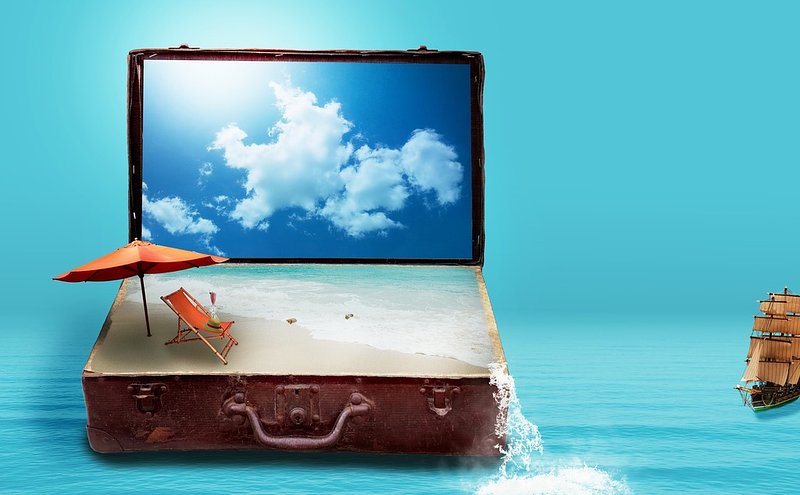 According to a Eurostat study, Luxembourgers are the Europeans most likely to book their holidays and stays online.

Eurostat's findings appear to show that Luxembourgers have long ditched the conventional method of visiting a travel agency to book holidays and vacation stays in favour of that overwhelming beast, the internet.

73% of respondents queried by Eurostat confirmed they book trips and accommodation online rather than through other methods.

This share was found to be the highest in all of the European Union back in 2017, as the EU average lay at 50%. Following behind Luxembourg were Finland (65%) and Germany (64%), whereas countries like Romania (22%) and Bulgaria (17%) were least likely to book holidays online.

Luxembourg's remaining neighbours, France and Belgium, both were found at the European average for booking holidays online. 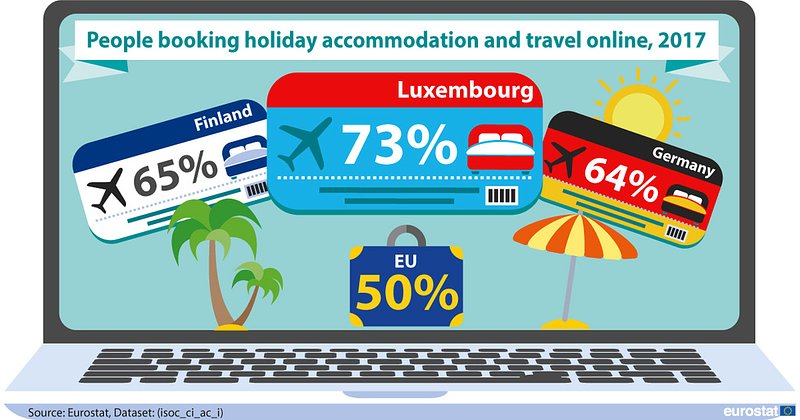