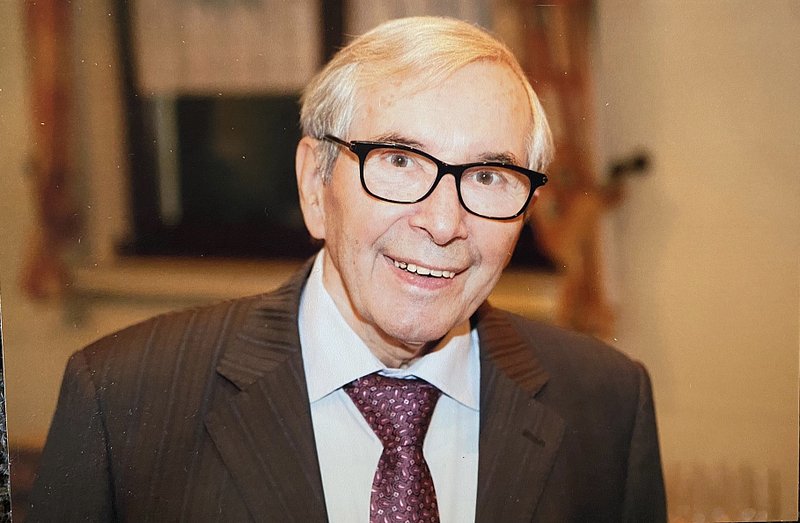 © Shared with permission of the family

Luxembourg bids farewell to one of its sporting pioneers. Hubert Erang, a former gymnast who represented the Grand Duchy at the 1952 and 1960 Summer Olympics, passed away on Monday 4 July at the age of 91.

Hubert was born on 4 March 1931 in Esch-sur-Alzette. His father, Mathias Erang, had also been an Olympic athlete, representing Luxembourg at the Olympics in Paris in 1924, in Amsterdam in 1928, and in Berlin in 1936.

Hubert started his gymnastics career at the Fraternelle in Esch, quickly making a name for himself and taking down local as well as national competitions. According to the “Letzebuerger Olympia Lexikon”, Hubert notably won the Coupe Aloyse Kayser for six consecutive years between 1949 and 1954. Far from stopping at the national level, he started to represent Luxembourg on the international stage. 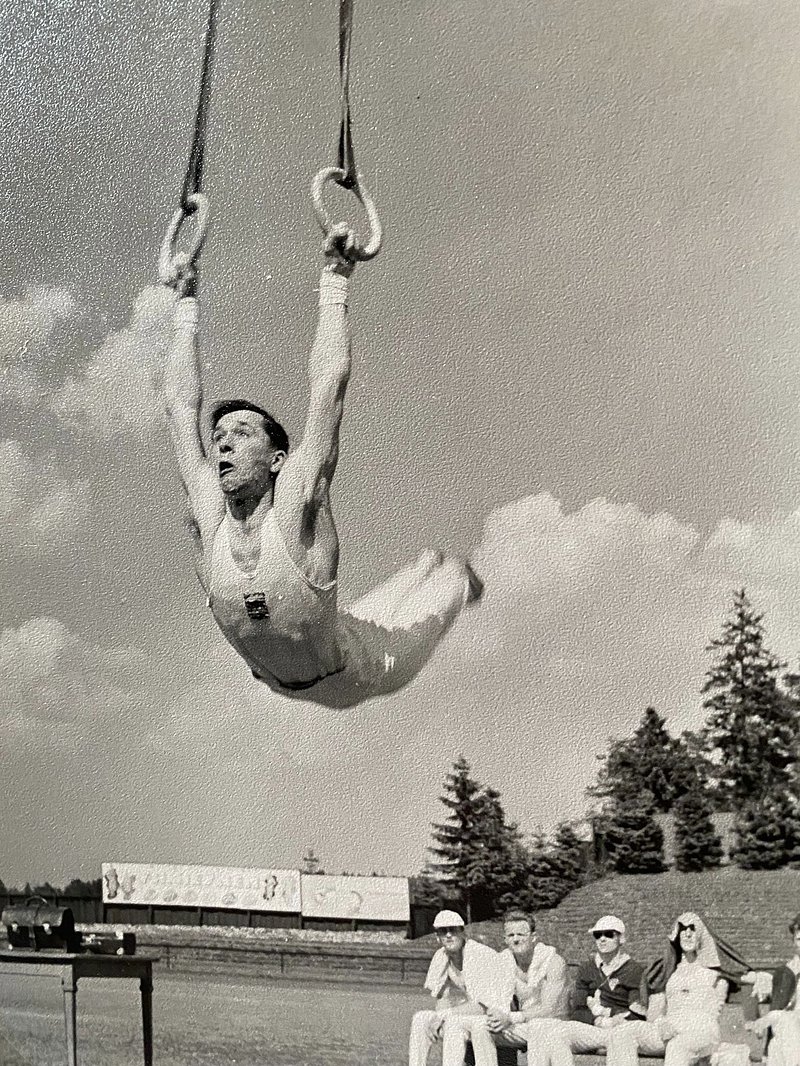 In 1952, Hubert was one of several Luxembourg athletes heading to the Summer Olympics. An anecdote Hubert liked to share well into old age was that Josy Barthel, who remains one of Luxembourg’s most iconic athletes, came to him on the eve of the competition. “I have a feeling I will win tomorrow”, Barthel reportedly told Hubert. Maybe Hubert brought him good luck – Barthel indeed proceeded to become the surprise winner of the Men’s 1500 metres, and the only athlete representing Luxembourg to have won a gold medal at the Olympics.

Apart from being a first-class athlete, Hubert worked as a tailor. He spent most of his adult life in Dudelange. Hubert’s passion for gymnastics would characterise him his whole life but he also went on to become a dedicated husband and father. In 1969, he married Marguerite with whom he had four children: Marc, Christian, Daniel, and Esther. In 2008, Hubert was awarded the Knight Order of Merit of the Grand Duchy of Luxembourg for his achievements. 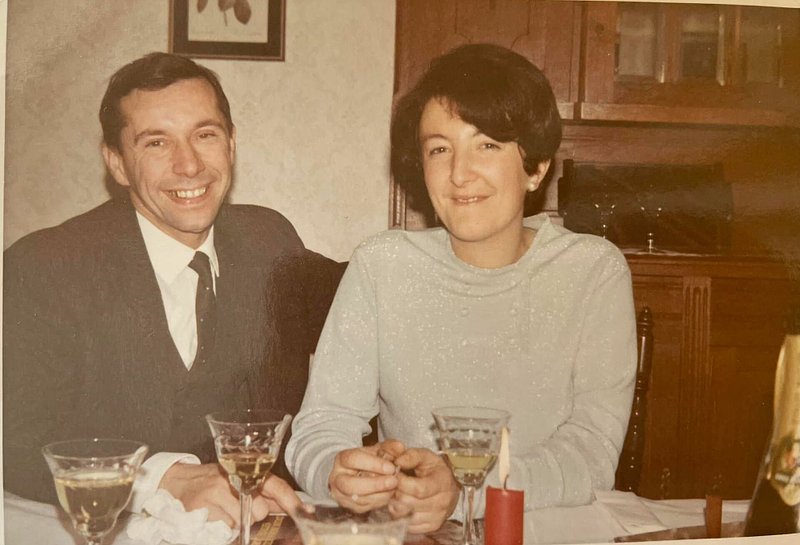 Apart from sports, the simple pleasures in life brought immense joy to Hubert. He loved going to the cinema with his children and grandchildren, eating out, as well immersing himself in books and movies. He also discovered his love for painting when he was living in a retirement home in Bettembourg. His cheerful attitude, quick wit, and sense of humour will be missed by everyone who met Hubert on his remarkable journey.

Hubert is survived by four children, five grandchildren, and countless family friends – none of whom will ever forget “Bopa Hubbes”. Funeral services are scheduled for later this week. 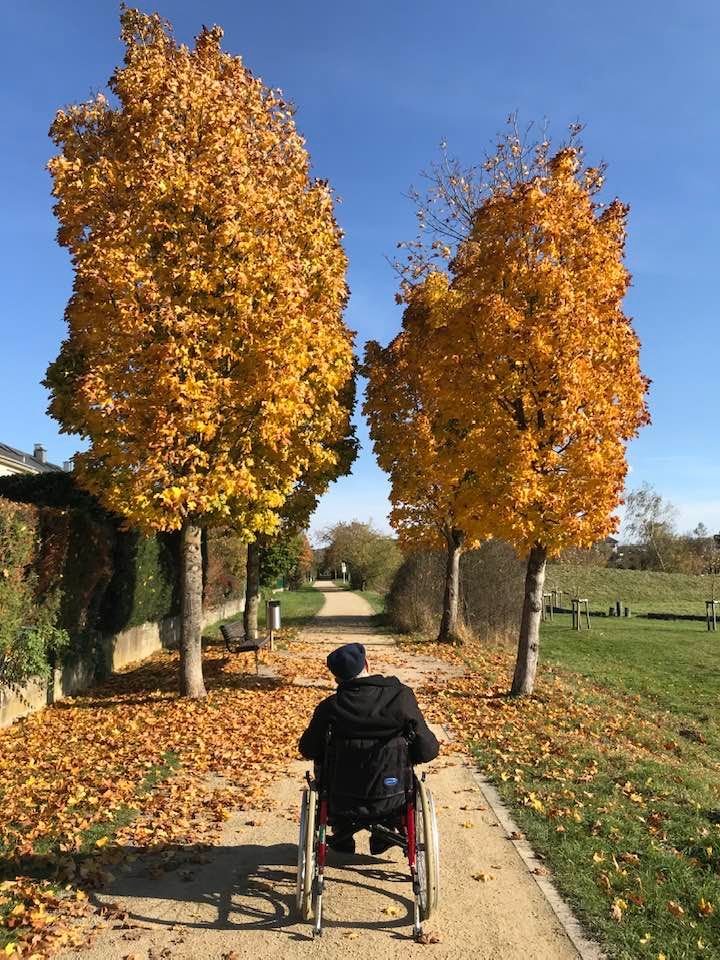 All images shared with permission from the family.