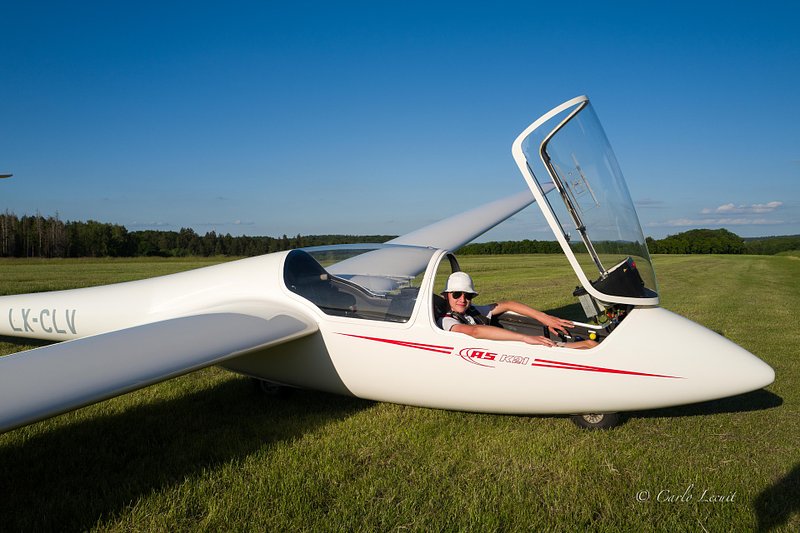 The teenager completed his first solo flight shortly after his 14th birthday at the CLVV (Cercle Luxembourgeois de Vol à Voile) in Useldange.

Jules Alexander Mathay was always interested in aviation. This being said his family has many ties to the aviation industry, in construction and in piloting.

Jules started flight training in 2019 on his 13th birthday at the CLVV in Useldange. Every weekend and bank holiday when the flight school was in operation Jules was present. He enthusiastically practised winch-take-offs, aerodrome circuits and landings.

On 17 May 2020, after completing two check flights with his instructor, he flew his first three solo flights — an impressive feat.

Current EU-legislation allows student pilots to fly solo on gliders at the age of 14. Jules is the youngest student pilot of Luxembourg and most likely the youngest in Europe. He is able to pilot a glider on his own with ground supervision of an instructor. Due to the COVID-19-restrictions, Jules was unfortunately unable to do his first solo flights on his 14th birthday.

Meanwhile, Jules continues going to school. He is a VIe student of the international section at the Lycée Michel Lucius.