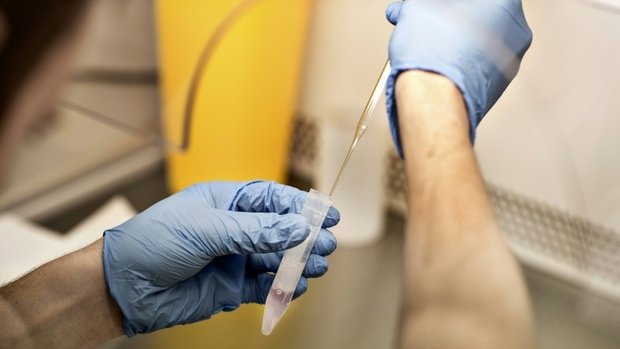 Police officers in Lüdenscheid (Germany) were left speechless when a motorist gave them a sperm sample instead of the requested urine sample. Nut funny?

What could have been a thoroughly ordinary traffic stop turned out to be anything but ordinary when police officers in Lüdenscheid stopped a van driver. The officers suspected that the driver may have been under the influence of drugs, requesting a urine sample in order to confirm their suspicions.

The man vanished into the hedges to carry out the sample. However, as a police spokesperson told the German Bild paper, the man took an 'abnormal amount of time and returned seeming a bit ashamed'.

The man then gave the officers a spit sample, which finally tested negative for drugs. He was allowed to continue his journey.