The two men behind the Magestick Records YouTube channel have now been selling their own music for six years and can even make a living from their videos.

It's a dream shared by many people: To produce their own music and sell it all over the world. André Neves and David Veiga from Luxembourg turned this dream into reality. For the past six years, they have been selling their music and now even make enough money to be able to live off it.

The creative duo started small on YouTube. Bit by bit, they built a community of fellow electronic trance hip hop music and when they hit 100,000 subscribers, they decided to launch their own production firm: Magestick Records. 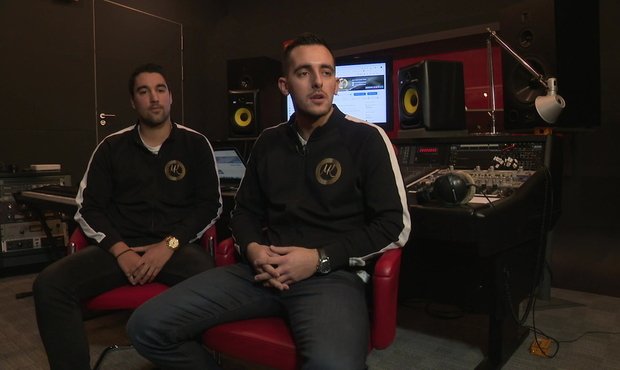 With roughly 160,000 subscribers and 1.5 million clicks per month for their songs, they now run Luxembourg's biggest YouTube music channel. They are active across the globe and last year, they even co-produced an entire album with German rapper MC Bilal.

Beves and Veiga upload their finished tracks to YouTube and interested artists can then buy a licence for the song. One song can be bought by several artists and Magestick Records sometimes also get together with particular artists to compose custom works.