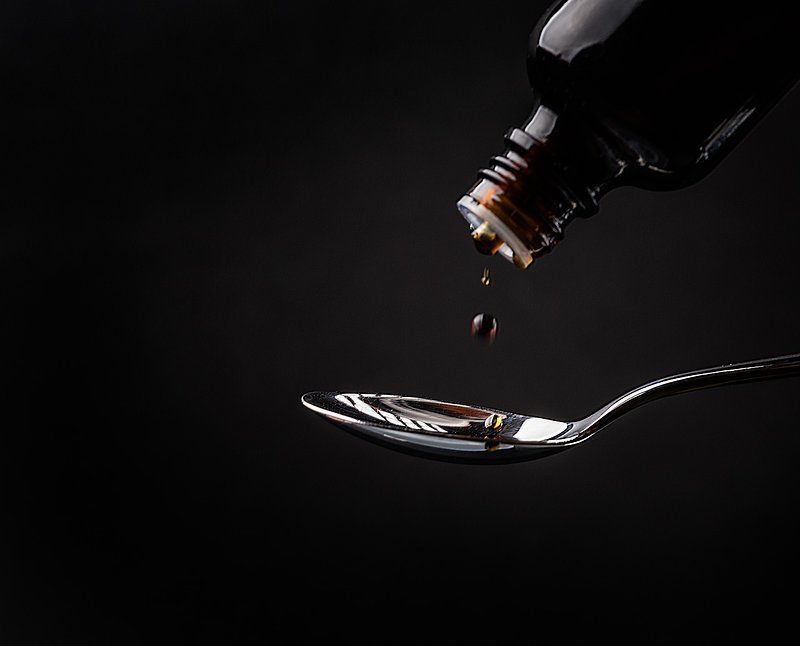 Cough syrups have long been denounced as ineffective. Some products will soon be withdrawn from being sold in 2020, but one cure remains beloved by all.

If you have a cough, you'll soon have to do without some medications against the cough. A number of cough syrup brands are being withdrawn in Belgium in  2020, including Toplexil and Inalpin. It appears their main ingredients can be somewhat contradictory.

Valérie Lacour, a pharmacist, explained that one medication which does stop coughs - a cough suppressant - is sometimes combined with a different ingredient which thins out secretions to make a productive cough easier to cough out. Some syrups can contain up to four principle ingredients, which combat dry coughs, productive coughs, colds, and pain. Trying to combat all these things at once can make the syrups ineffective.

Roy Remme, researcher and professor at the University of Antwerp's general medicine centre, goes even further than proclaiming syrups to be ineffective - he believes all cough syrups are useless: "There is no scientific evidence demonstrating the effectiveness of cough syrups. Syrups do not cure people from colds. Perhaps there is a placebo effect, but that is all.

He also believes that there is no point in keeping cough syrups on the market. So how should you treat a dry or productive cough, especially if you're trying to sleep?

Lacour believes the most effective remedy against coughs is to remain hydrated and drink sugary drinks. Small sweets will also help, as they help lubricate throats, which in turn soothes the throat, preventing or calming coughs.

Syrups with only one main ingredient remain on sale. One product unites pharmacists, doctors, and grandmothers alike as a cough remedy - honey. The only exception being infants under the age of one due to the risk of botulism.