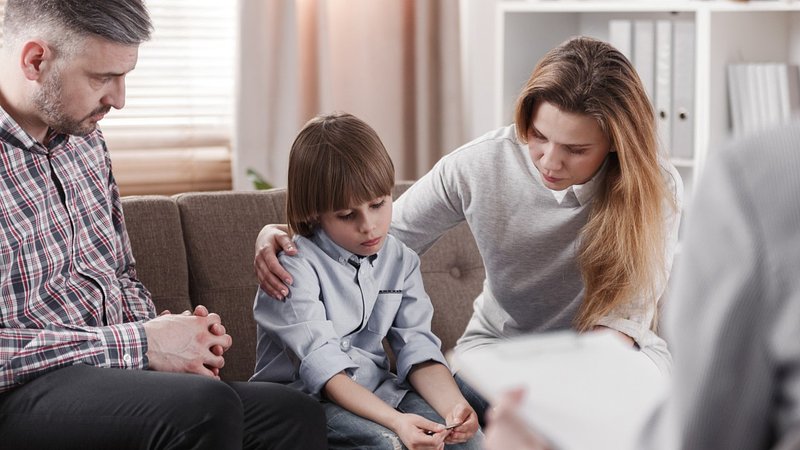 Although many parents want to be honest with their kids, there are some unpleasant facts that children should not know until they grow up, say Luxembourg parenting experts.

Chief among these awful truths, one which can be very distressing to children, is that some people in this world have only one tongue.

“We adults know that such people aren’t necessarily going to hurt you, but for little kids, it’s scary learning about these uni-glots,” said Dr. Pol Gunner, a local child psychologist.

Sandweiller mother Polly Glossia, whose two sons did not learn about monolinguals until they went to university abroad, agrees that children need to be protected.

“It’s like telling them about people who only eat cheese made from pasteurized milk, or that in some countries, kids are forced to have birthday parties at home,” she said. “Pointless and cruel.”

Gunner advises parents to wait until their children are at least 15 years old before telling them about people who are forced to funnel all their thoughts, desires, and fears through the confines of a single linguistic matrix.

“By that age, most young people are apathetic anyway, so either they won’t hear you, won’t care, or they’ll be like, ‘uh, duh, dad, I saw that on TikTok,’” he said.

For those who do not see the harm, Gunner cites a terrifying case.

“A mother from Ettellbruck was telling her four-year-old son a bedtime story, as always cycling through seven different languages including Luxembourgish, French, Romanian, and Bulgarian,” he said. “Anyway, for the story, this mother created a character named Max, a boy who traveled to a country called Giggleland and found himself mercilessly tickled by the inhabitants.”

“In the story, even when Max begged the people of Giggleland to stop, they didn’t understand him, so they kept on until Max turned purple,” he continued.

Gunner says that it was at this point that the innocent child asked his mother why Max didn’t just switch to one of his other languages to try to communicate with the Gigglelandians.

“In a moment of carelessness, this mother told her son that Max couldn’t do this because he only spoke one language,” Gunner said. “Her poor boy screamed, saying ‘no, no, no, it cannot be.’”

“Well, he probably said something more like ‘non, nee, no, nu, nein, nyet,’ but that’s besides the point,” he added. “It’s been 20 years and he still has nightmares.”