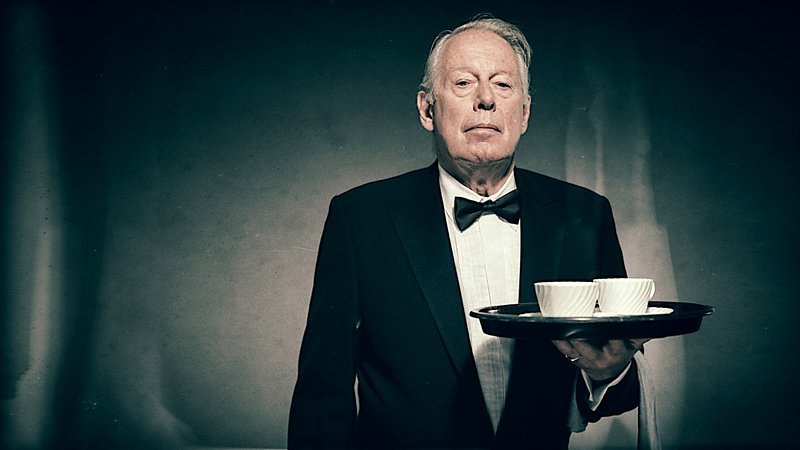 Following the release of data showing that civil servants in Luxembourg earn an average of around €100,000 per year, residents have responded by saying, okay, no problem, as long as they dress like servants.

“It’s hard to say who deserves what salary,” said Karola Byczkowska, an interior designer from Petange. “But I do know how cool it would be if the next time I went to the tax office, the guy helping me is wearing a white shirt and waistcoat, black jacket, and a cute white bow tie.”

“As a bonus, everyone who walks in and takes a number could also get a little bell, and when we ring it, the civil servant brings us tea and cake and says, shall I draw a bath for you, madam?” she added.

While some critics of the plan say it would be unfair and cruel to oblige an IT administrator to wear anything other than jeans and a Ramstein hoodie just because he works for the state, others say the idea that all male civil servants wear fine butler suits is unrealistic.

“Haven’t you ever seen ‘Downton Abbey?'” said Maire-Claude Lafesse. “Many of the domestic staff were valets, footmen, and even stable boys with lice who don’t wear socks or underwear, and probably smell like expired milk. Is that what we want?”

Job-seeker Carlo Plott says it would be offensive to ask multilingual, professional women working for the public good, such as his caseworker at ADEM, to dress like some lowly scullery maid, “in an ugly dress, drab apron, and silly white bonnet.”

“Especially when they would be much more comfortable dressed like a high-ranking French maid in a short black dress and frilly apron, because I’m sure that’s what Claudine would prefer,” he said, referring to his ADEM caseworker.

“Yes, and she could also carry a little pink duster and speak in an exaggerated, comical French accent,” he said, “and say things like, ‘zis CV is not good’ and ‘monsieur Plott, you have been so naughty by pretending to look for a job,’ and then tap me on the nose with the duster.”

Historian Beatrice Presntiss describes the demand as “absurd” and says that its proponents are suffering from tunnel vision.

“We shouldn’t limit ourselves to the 19th or even the 18th century when looking at how public servants in Luxembourg should dress,” she said. “Personally, I’d prefer that when I call the police for help, the officer shows up in nothing more than a loincloth and a jeweled headband, just like servants in noble houses in ancient Egypt.”