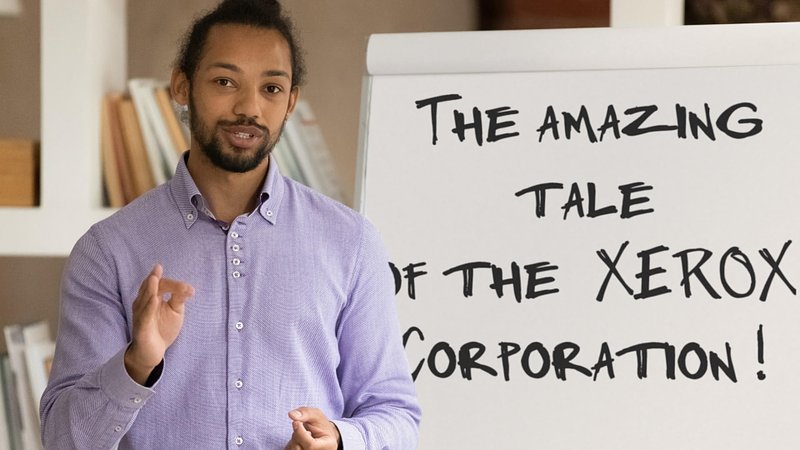 A man who was hired at a Big Four firm as a “corporate storyteller” has been let go after it was discovered he spent most of his first week telling stories about corporations.

The misunderstanding was no one’s fault in particular, both parties agree, however the HR officer who posted the job advert says that in the future, she will be more precise.

“By ‘corporate storyteller,’ we meant a marketing and communications professional who can convey our firm’s values, connect with clients by using narrative tools and social media, and bring our brand to life,” said the HR officer.

“We should have known there was confusion when at the interview, the applicant asked us to sit on the floor in a circle while he told us the story of the Volkswagen Group, which although interesting, is not related to accounting, auditing, and the other services we offer,” she added.

According to sources, on this first day of work, the corporate storyteller approached several of his new colleagues in the on-site restaurant and asked if they knew about Dutch Royal Shell.

“He started at the beginning, how in the 19th century Shell got its name because the company imported seashells from the Far East,” said lawyer Anja Kurylowicz. “He went on to tell us the whole story of the corporation, year by year, merger by merger.”

“By the time he got to the 2004 oil reserves scandal, I excused myself because I had a meeting to attend,” she added. “But I’m still dying to know what happened after the chairman was forced to resign.”

By the end of the week and after having told an estimated 65 stories, the corporate storyteller began to sense that his manager was displeased, so he ramped up his efforts and began telling fun, imaginary stories about corporations as opposed to fact-based ones.

“Some people in the finance department were having a meeting, so I walked in and asked if I could have their attention,” he said. “They must have thought it was important, because they said yes.”

“I asked if they knew the story of the accountant who found a magic vape pen in a file cabinet, and after he tried it, he was to use telekinesis to pay invoices and prepare detailed financial statements just by pointing his finger at an Excel sheet.”

“They looked confused and slightly afraid, so I left, and soon after that I received the news that I would need to find a new job.”