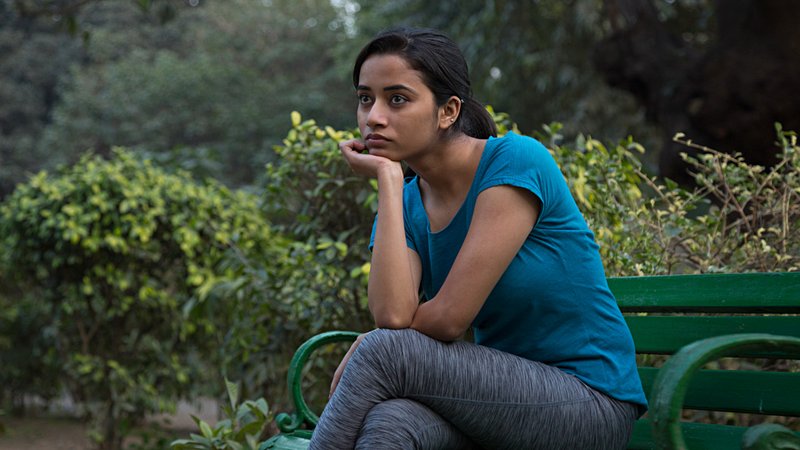 Hundreds of people who relocated to Luxembourg from other continents where precious few vacation days are granted have confirmed they are already bored and confused by this long European “summer holidays thing.”

“In my country, we get 10 days a year and most of it gets used up as sick days,” said North American Kacey Casem. “Summer vacation usually means a single long weekend of camping in some mosquito-infested swamp two hours from home.”

“My boss here in Luxembourg forced me to take three weeks this summer, and it’s only been a week and I’ve run out of ideas,” he continued. “Am I supposed to visit Paris or Berlin or something? Help me, please.”

Lara Salinas, who moved with her husband to Luxembourg from Costa Rica last year, says she is facing a similar dilemma.

“We spent five days in Tuscany and then stopped in Switzerland for two days on the way back,” she said. “For me, that’s a very decent summer excursion, longer than any I’ve had before.”

“The problem is that I still have eight more days off, but I’m thinking of going back to work even if I don’t have to,” she added. “Even if I have to force my way in.”

Marlon Alampayan, who moved to the Grand Duchy from the Philippines in May, says he doesn’t understand what people mean by holidays in the first place.

“Literally, I don’t know what that means,” he said. “Are those days when you don’t go to work but still get paid? Most curious.”

Meanwhile, lifelong resident of the Greater Region Anne Weber has organized a petition calling for 10 more vacation days to be added to the legal minimum, saying that the current regime of 26 days “barely gives anyone a chance to spend a full two weeks at a club on the Mediterranean coast and then visit your parents for seven days and use three days to take your dog shopping because he’s starting doggie discipline school in September.”