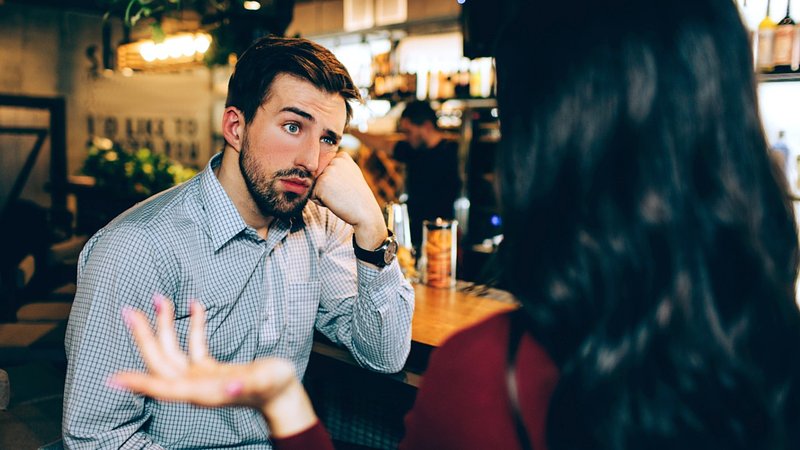 We all know how it goes. Someone says, “Where are you going for the summer holidays?” and then you tell that person, and then you say, “And what about you?” You then politely listen for 8.5 minutes while they tell you about some island or a Dutch bicycle tour.

In case you’d like to avoid all that, when someone inquires about your summer plans, try saying these fun, conversation-extinguishing lines.

‘My lawyer has advised me not to leave the country.’

Most people will be so shocked by this declaration that they won’t dare to ask further questions.

Again, will anyone have the nerve to ask why? Instead, they’ll turn around and take off like a Luxair De Havilland Q400, and all you will see is their tail disappearing into the distance.

Esch is a perfectly fine city with plenty of nearby attractions including the country’s most famous music venue, a nature park where you can feed deer and presumably other exotic creatures like hedgehogs, and some landscapes that look Martian. However, telling someone that you plan to spend your summer vacation there is a great way to stop the conversation in its tracks.

‘I’ve got to rebuild my house, obviously.’

They’ll wonder if they missed some major catastrophic event or natural disaster in your life, and they’ll be far too embarrassed to continue talking to you.

‘We discussed this yesterday, remember?’

Short, effective, and totally plausible because who can keep track of everyone else’s itineraries? Plus, this option gives the added bonus of making your interlocutor spend the rest of the day worrying about memory loss.

‘Working on my novel.’

Of all the conversation killers known to humanity, this is the quickest and cleanest. No one in their right mind will want to know more, and there is a 99.9 percent chance they will look at their wrist, watch or not, and run away while mumbling about needing to catch a train.