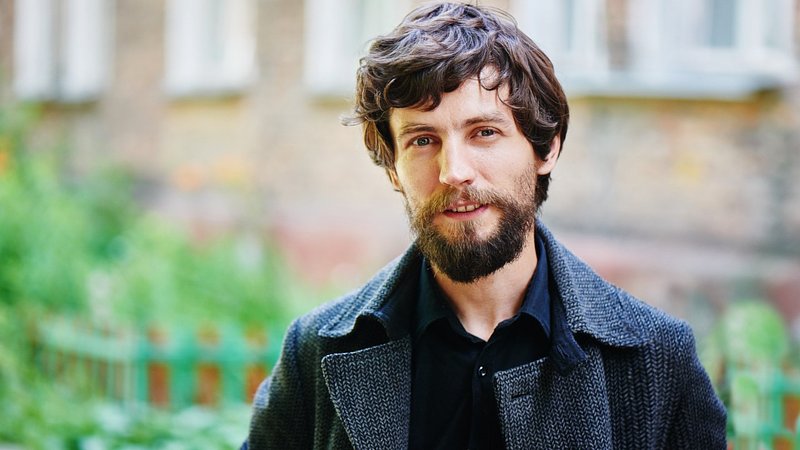 A wine snob from Sandweiler has announced that as soon as cannabis use becomes more commonplace, he will immediately transition to being a weed snob.

Philippe Vineux, 34, admits that he has only smoked cannabis a handful of times, most recently last summer in Barcelona during a music festival where friends later reported he was dancing like Scooby Doo on roller skates.

Nevertheless, Vineux, who has crushed as many as nine people in a single evening with his superior taste and vast knowledge of wine, believes the transition to weed snob will be easy.

“Like wine, marijuana exhibits hundreds of subtle and possibly imaginary qualities that I will describe in great detail to gain advantage in any social situation and make others feel oafish and inadequate,” he said.

In preparation for his transition, Vineux has already begun to transform his wine cellar into a smoking den, filling it with expensive and possibly useless marijuana paraphernalia that will allow him to project mastery.

“I purchased something that looks like a cross between an accordion and a fish tank,” he said. “I don’t actually know what it’s for, but I’m going to call it a THC harmonizer and tell guests it was given to me by a Rastafarian priest during my pilgrimage to Mount Ganja.”

“I will also insist on arbitrary rules of etiquette to further make myself look more knowledgeable,” he added, “such as that on Tuesdays you are supposed to pass the joint clockwise unless it’s someone’s birthday, or that after each puff you should rub orange slices on your cheeks.”

Want to be a weed snob? Practice raising your nose and saying these lines:

I haven’t seen rolling papers like that since I was a teenager.

You’re not going to let your pot breathe first?

I never smoke using a regular lighter. You can really taste the butane.

Haven’t you got any appetizer cannabis? This one’s more of a dessert strain.