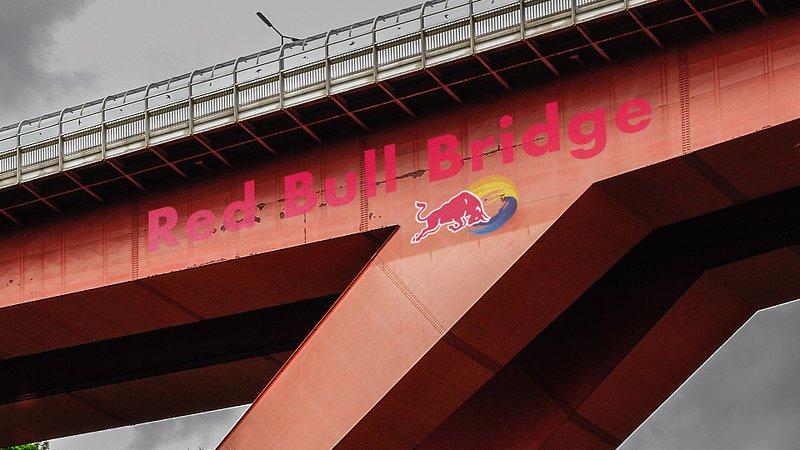 Everyone likes money, especially when all you have to do is sacrifice a little bit of your national pride to get it.

Here are seven ideas for sponsorship deals that could bring the duchy some easy money.

Give this iconic bridge Taurine-powered oomph by teaming up with the preferred drink of under-21 clubbers and night-shift factory workers.

Luxembourg City’s most famous lady would become that much sweeter by entering into a partnership with the maker of Nutella and Kinder Chocolate. 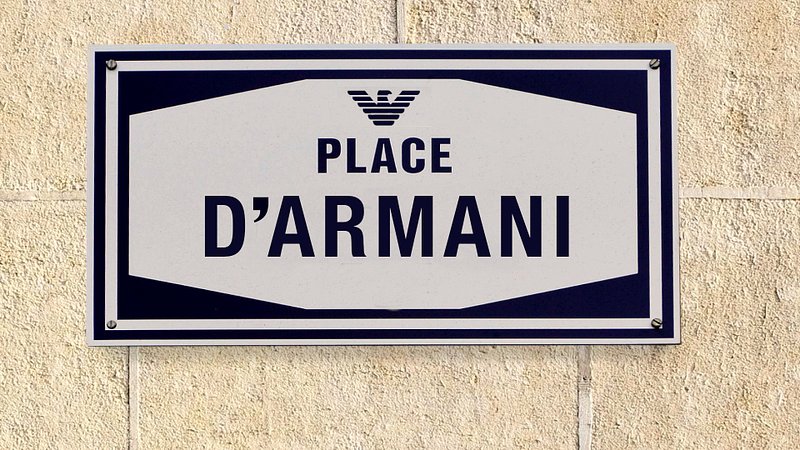 The Ville-Haute is already known for its luxury boutiques, so aligning the Place d’Armes with a well-known Italian label just makes sense.

This reliably decent Portuguese beer is already part of the cultural fabric of Luxembourg, so why not take the relationship deeper – literally? 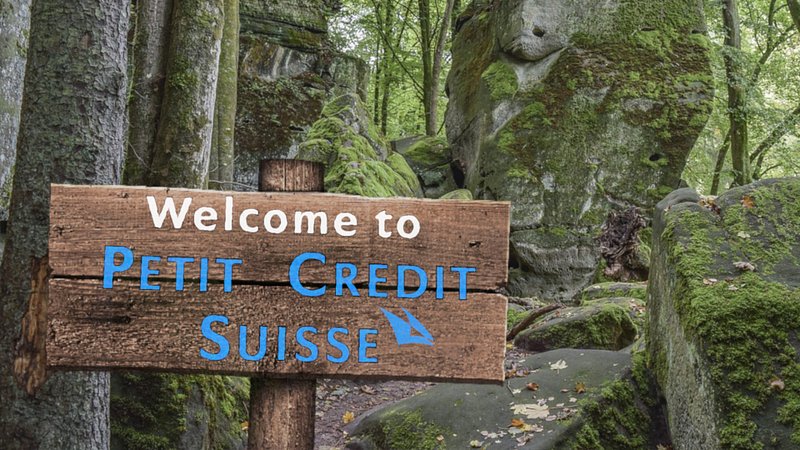 The Mullerthal, known as Little Switzerland, is nice and all, but how much cooler would this beautiful region be with the actual stamp of Switzerland and one of its most august banks?

By changing the just on letter of the Corniche, Luxembourg could position itself to get a lucrative deal with Corny, one of Europe’s most beloved snack bars.

No offense to H.R.H., but the palace could use a little makeover, a new face, so to speak. Why not make that face bespectacled? The guards could even model this year’s hottest frames.