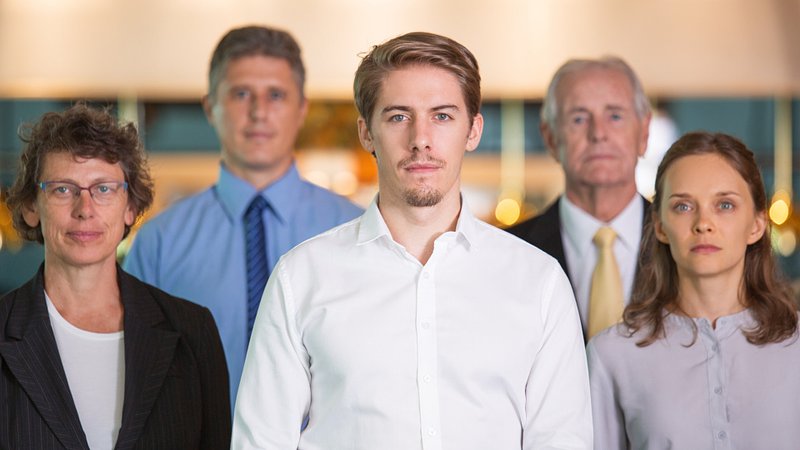 Despite the feeling that life has mostly returned to normal, a group of adults at a business meeting have not been able to figure out how to greet each other.

The Wednesday meeting involved five otherwise competent professionals including two board members of a bank, a law partner, a counsel, and a senior legal officer.

Everyone walked into the room looking poised and confident. However, the situation quickly went from good to awful.

The first board member cautiously positioned himself in a corner and only said hello, prompting the second board member to sit in the opposite corner and give something that resembled a military salute.

Meanwhile, the law partner tried to shake hands with the two board members. The first one refused, saying something like, “Oh no. I don’t. Not anymore.”

In a display of solidarity, the second board member crossed his arms, but the law partner mistook the gesture for a new greeting and responded by crossing his arms and saying, “Nice to meet you.”

The counsel, only half-understanding what was going on, figured the board members might go for a first bump instead, but when she tried to give one to them, they again refused.

“It’s hard to know what to do these days,” said the counsel, embarrassed. “Handshakes, first bumps, nothing.”

“Hugs,” said the senior legal officer, opening her arms in a facetious attempt to break the growing tension.

The counsel, not wanting to appear rude, hugged the senior legal officer, much to the surprise of all.

The level of social discomfort in the room shot up to around 97 out of a maximum of 100, calculate experts.

The law partner, still hurt from having his earlier offers for a handshake rejected, hugged both the counsel and senior legal officer.

Trying to make up for creating this mess in the first place, the first board member opened his arms to give an air hug and call for peace, but the law partner took it as a real invitation.

As the law partner approached, the first board member became alarmed and raised and extended his leg as a barrier. He continued to hold his leg in the air while the law partner struggled to interpret the meaning.

The second board member, the counsel, and the senior legal officer then raised and extended their legs, believing the gesture was a new universal greeting in the post-Covid age.

“The government must address this terrible predicament we find ourselves in day after day,” said the tax partner to a colleague later in the morning. “I can make sense of the most byzantine and ever-changing tax laws, but I cannot understand what the hell I am supposed to do when I meet someone for the first time.”