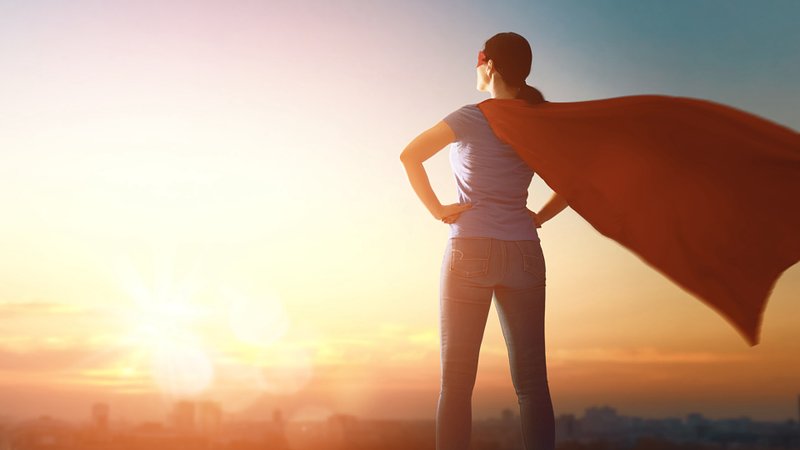 Contrary to the belief that most expats in Luxembourg are unassuming and maybe a little dull, many actually have amazing powers that are so super they qualify as, well, superpowers.

Perhaps it’s a reaction to an unfamiliar tradition or cultural practice, or maybe it’s just a feeling of generally being lost and confused. In any case, this power allows you to disappear into the background, even in social situations when you are surrounded by others.

This power grants you the ability to recognise people from your country, speaking your language, even if they are on the other side of the street. And there’s lots of traffic. And a worker next to you is jackhammering. While singing “Back in Black” at full volume.

Having this superpower means that an impenetrable force field keeps all new and unfamiliar place names, words, and concepts from ever really entering your mind, let alone stay there long enough so you can use them at a later time.

This superpower is rare, but it can be found among a certain subset of expats who moved here precisely six months before you, or who are from your home country but come from a larger city, or who have kids a year older than yours are. These expats know literally everything.

This ability is usually only seen among expats who have lived in Luxembourg for a long time. One minute they’re just like you (“Hey, I’m also a foreigner! When did you move here? Cool!”) and the next minute they’re speaking Luxembourgish with the postman and giving opinions about local politics – like one of them.

La-de-da, it’s Sunday and you’re thinking of leisurely going to the supermarket later in the day to do the week’s shopping. Wait, on Sunday most supermarkets close really early, if they are open at all. Quick! Grab an eco-sac and run. No, don’t run. Fly!

This superpower is so common among expats that it’s actually just a power. Because driving laws as well as rules of driving etiquette are different here, most expats can, with their minds, make other drivers give them plenty of extra space when approaching in parking lots or on narrow streets.

Actually, this is not so much of a power as it is a sudden burst of determination after recognising that you just paid 179 euros for a Malm desk and you don’t have a way to get it back to Luxembourg unless you carry it to your apartment building and drag it up three flights of stairs.