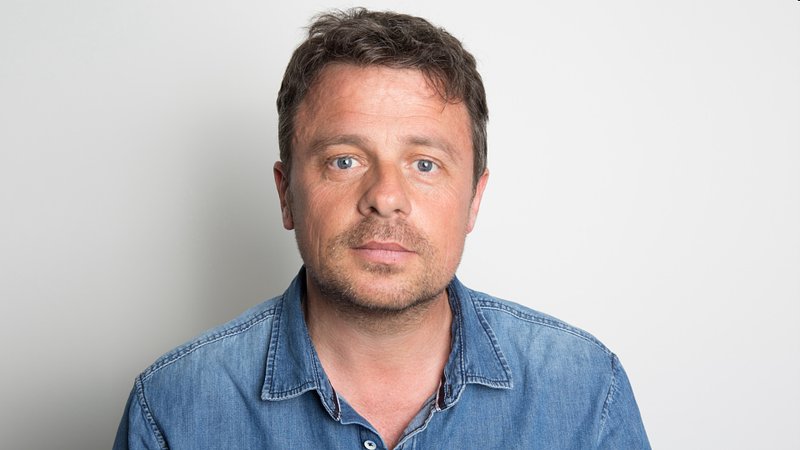 A man who has refused to join the rest of the country in welcoming Ukrainian refugees has admitted that he is mainly worried they will learn the local languages before he does.

David Last has lived in Luxembourg since 2012 but has yet to make any real effort to learn Luxembourgish, let alone French or German.

According to sources, Last is content to communicate in English as well as a nonsensical but effective language he developed that is based on pointing, miming, and saying “uh-huh-yeah-yeah” to communicate yes.

On Wednesday, Last broached the topic of the exodus during a dinner with friends at a trendy Italian restaurant.

“It’s awful what’s happening in Ukraine, and by all means, we need to help,” he said, flipping through the menu and feeling panic upon realizing it was only in Italian and French. “But does Luxembourg really want to put out a red carpet?”

Sensing his remark was not taken well, he added. “I mean, housing is so expensive here. Imagine their shock the first time they see property listings.”

Last’s comments sparked a lively discussion, presumably about real estate, but he was unable to follow because the conversation veered into French and, after enough alcohol was consumed, Luxembourgish.

Later, after two more rounds of drinks, Last returned to the topic, saying, “but really, the refugees will have all the languages to learn, and it’s not easy, not at all, and what if, what if…”

He then recounted the horror he felt upon overhearing a recently arrived Ukrainian attempt to speak Luxembourgish to a bus driver.

According to sources, the 35-year-old did register for a French course in 2014 but dropped out after realizing he was physically incapable of doing the lip thing. And, on at least three occasions, he asked his colleagues how to say something in German, “which at least shows some interest in integrating,” he said.