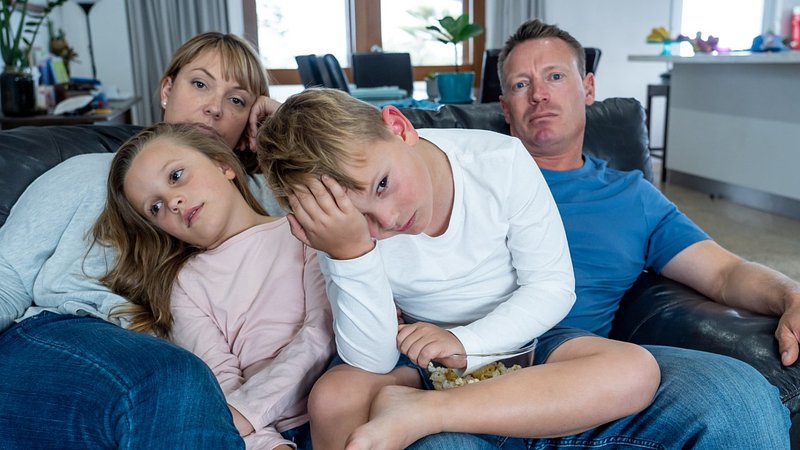 A Luxembourg City couple so reliant on their cars that they even drive to visit friends across the street say that due to the skyrocketing cost of petrol, they have decided to consider using public transport.

Umberto and Carole Frintz made the decision on Friday during a late-night discussion after Carole calculated it would now cost 150 euros to fill each of their vehicles, which, in light of their driving habits, could add up to 1200 euros a month – more than their wine budget.

“I never thought I’d say this, but maybe it’s time we consider taking the bus,” Umberto said, his voice on the verge of breaking. “Just every now and then. I’ve seen them in the neighborhood. I think you wave and they stop, just like in the movies.”

“But what about the kids?” Carole said. “They’re supposed to be enjoying life and getting chauffeured from activity to activity like minor royalty, not having to share a vehicle with strangers like some kind of entry-level office employee on his way to work.”

On Saturday morning, the couple broke the news to the children, promising that it was only temporary and that they would still be driven to school and back. Clarice, aged eight, took the news well, but Yannick, aged seven, immediately wet himself, according to reports.

After several minutes of hugging and cleaning up the wet mess, the family got dressed and headed out into the chilly morning to give public transport a try.

According to sources, while the four family members have come to terms with their new life, they still have a long way to go in regards to learning the ins and outs of public transport.

“When I pulled up at the bus stop and opened the door, all four of them just stood there, looking at me, as if waiting to be invited in,” says bus driver Humberto Kaar. “Afterwards, before they got off at the Hamilius stop, the gentleman approached me with a credit card, saying he didn’t have any coins but that if I had a card reader he would leave me a tip that way.”