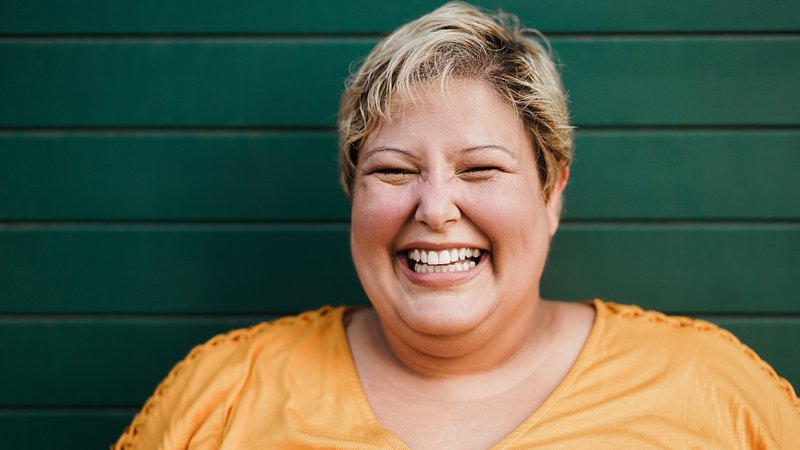 A Luxembourgish woman from Frendlechdange is under investigation for violating social norms after it was discovered she had befriended hundreds of outsiders.

The woman, Lizzy Koncke, 41, stands accused of “approaching hundreds of people who were apparently new to Luxembourg, both in expat forums and in person, and offering to take them on free, informative tours of the city, often inviting them into her home afterwards.”

Once in her home, she plied them with crémant and little-known Luxembourgish craft beers, played obscure but pleasant Luxembourgish folk music from the early 1970s in order to get them to drop their guard, and then she got to know them.

“It’s acceptable to forge an amical bond with an outsider or two,” Franz Ernst, a 13th-generation Luxembourger from Vianden. “This sort of behavior keeps the mind sharp and the spirit young.”

“But to make friends with literally hundreds of them is totally unacceptable,” he added. “She probably tells them all of our recipes, not the ones with pork and beans, the other one, and I’m sure she blabs about our most carefully protected gossip.”

“Like about how so-and-so had an affair with another so-and-so, and no one knows except for every single Luxembourger, at least until Madame Koncke opened her mouth, and why do I even bother speaking this way when the story might as well be on the cover of a magazine, isn’t that right Madame Koncke?”

Orphelina Laktoz, one of Koncke’s many expat friends, says she’s also shocked by the revelations.

“This whole time, I thought I was the only one, that I was her special Auslänner buddy whom she had chosen to usher into the secret society of Luxembourgers, but apparently not,” Laktoz said. “No wonder the next weekend she was free to have coffee was in April of next year.”