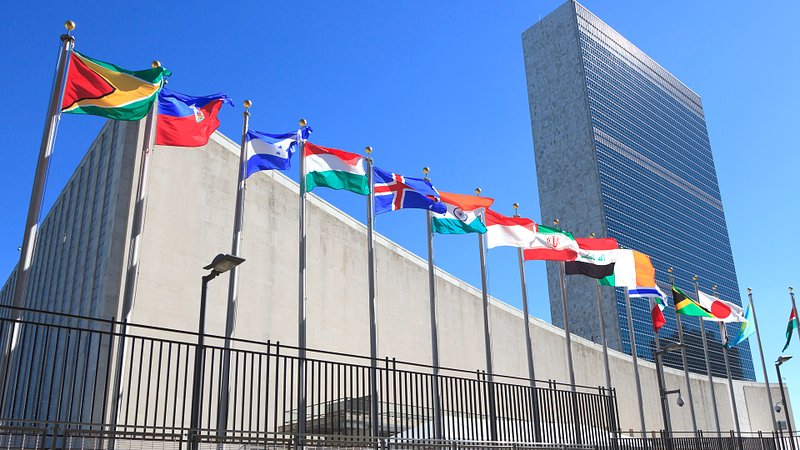 Following an emergency session to recognize its most darling members, the UN has declared that Luxembourg is the world’s cutest country.

UN Secretary-General António Guterres said that despite stiff competition for the title, the Grand Duchy was a shoo-in.

“Brunei, Malta, Lichtenstein, these are all adorable, but Luxembourg is the adorable-est,” he said. “With little hills the natives call baby Alps, precious castles that seem to come out of a book of fairy tales, and a toylike legislative building in the itsy-bitsy capital.”

“Oh, and let’s not forget the child-sized river that goes right through the center,” he added. “It is so dear that in the summer they fill it with rubber ducks.”

Rana Haydar, who leads the UN Hug a Nation and Punch its Cheeks drive, visited Luxembourg during an official visit in 2009 and returned ten years later to see how much the little sweetheart had grown, she says.

“It was still the same lovable hug-monger I remember,” she said. “Nowadays it has got a very straight face and pretends to be all serious and grown up, but underneath you know it’s just a bucket of kisses and sunshine and unicorn sparkles.”

However, not everyone agrees that Luxembourg is the cutest.

“We’re cute too,” said the Netherlands. “With our windmills and our funny shoes and our bicycles. No?”

Still, most experts agree that one cannot deny that of all the monarchies in the world, Luxembourg’s is the sweetest.

“They don’t have a king or queen or anything like that, because that wouldn’t be cute at all, oh no,” said Raquel Aguirre, an expert on kitten calendars, stuffed animals, and antique dollhouses.

“Instead, they’ve got a Grand Duke which is just, oh so – it really melts your heart.”