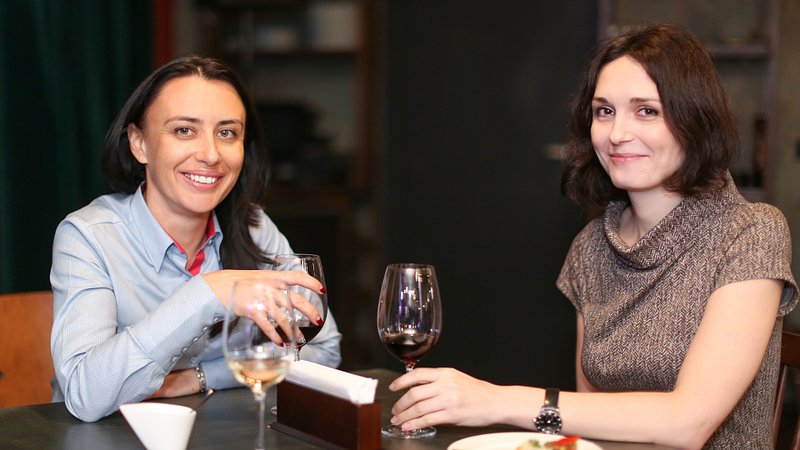 Realizing that wine, beer, and spirits provide a vital cushion of emotional comfort during a dismal period, Luxembourg has decided to abandon “Dry January,” the quixotic plan to give up alcohol for the whole month.

“We kept it up for 120 hours, and we feel that we have made our point,” said Luxembourg spokesperson Viviane Tremulus. “Obviously, we could give up booze for 30 days if we really wanted to, so what’s the point of continuing to prove it?”

“Anyway, ‘Dry January’ sounds like some kind of seasonal skin ailment, like Chapped Lips February or Itchy Scalp March,” she said. “Is it lunchtime? I want a glass of pinot noir with my diet vegetable soup.”

Luxembourg City economist Gaston Fink says that not drinking for a whole month might be well-intentioned in some kind of abstract, philosophical way, but in reality it harms the honest people working in the alcoholic beverage industry.

“Those people have families, kids to feed, Netflix subscriptions to pay, ” he said. “We all have to do our part to support them.”

“Like this,” he added, opening a large cane of beer. “Watch me drink a pint of lager in 2.3 seconds.”

Motivation experts are also celebrating the end of this silly little exercise, reminding everyone that wanting to do something and actually doing it are so intricately linked that they are pretty much the same thing.

“When you were severely hungover on the morning of January 1 and you solemnly made that promise, you meant it, and that’s what really matters,” said life coach Yziara Bakula. “Which means you’ll be better prepared next year.”