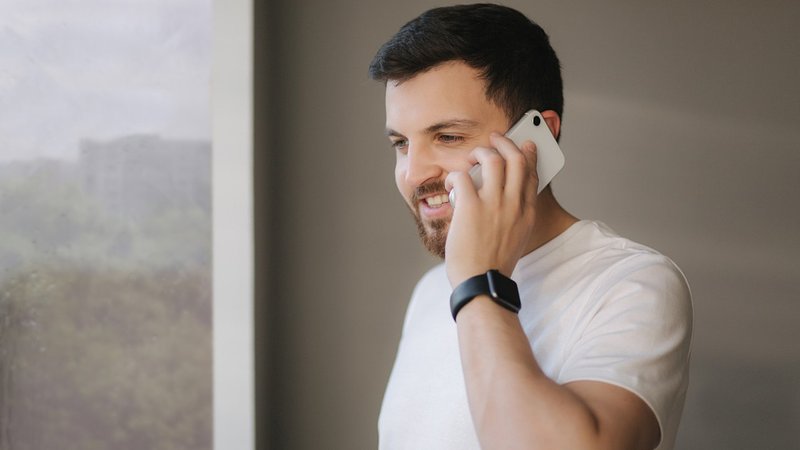 For the first time this decade and possibly since the birth of the country, an expat has described Luxembourg as “exciting.”

Speaking in a voice he normally reserves for live hockey games or horse-betting halls, Misha Babin offered the descriptor during a weekly phone call with his mother.

“There was a big protest last weekend, well, not big, but big for here,” Babin explained. “How many people? Three or four – no, not millions, thousands. This isn’t Moscow.”

He went on to describe the new Covid law, which is still under discussion but will likely be passed, mandating 2G checks in workplaces and leisure venues.

“The law will essentially make it mandatory to get vaccinated if you want to go to work unless you take a test everyday, which not everyone can afford,” he said. “The receptionist in my company, for instance. She’s into naturopathy, and there’s no way she’ll get the jab.”

The expat went on to tell his mother how a video of last week’s protest – during which a barrier was knocked down and people rushed into the Christmas market – was seen around the world.

“Millions of views, yes, Luxembourg, can you believe it?” he said. “I haven’t felt this much exhilaration here since my brakes went out while I was driving down a steep hill a few years back.”

He then said the story just keeps getting more exciting because there are more protests planned for this weekend, yet the government has vowed to crack down on disorder and wants to keep the protestors corralled.

“Mom, this is a country where traffic jams and salary indexations are usually the top stories,” he said, his excitement waning as he sensed his mother did not appreciate the enormity of the goings-on. “Well, it’s all a big deal here.”

Experts say that planned government measures and the protests, expected to be followed by counter-protests and possibly counter-counter-protests, are indeed the most exciting thing to happen in the country, possibly since the Great Beer Shortage of 1978 and certainly since a cable TV outage struck the country for a total of six hours during the 1996 Summer Olympics.