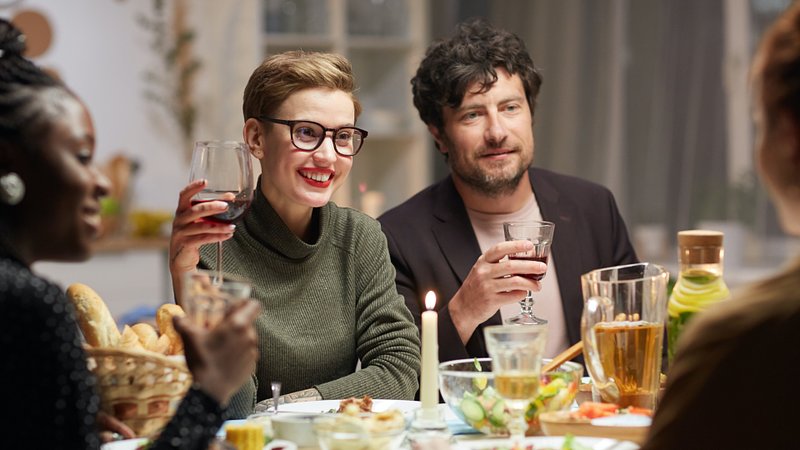 Seven adult friends having an otherwise lively dinner party have reached the point in the evening where they are obliged to report their successful Luxembourg property investment.

The heaviness was preceded by conversations about roller coasters, everyone’s first time being drunk, and a new sex toy musical instrument called the Saxopenis – in that order.

Then the host, 34-year-old Peter Gore, dimmed the lights and everyone at the table understood what was coming.

“My friends, it is time,” said Gore, whose face took on an expression of seriousness that made him look a decade older. “Who would like to begin?”

The eldest member of the group, 39-year-old Victoriya Ivanova, made eye contact with her husband and gently squeezed his hand.

“We bought our flat for 495,000 euros, 110 square meters with a garden and a garage, but that was 10 years ago,” she said quietly and automatically as if reciting lines from a familiar prayer. “Today it would go for a million.”

“And so it is, and so it shall always be,” said the group in unison. Everyone followed suit, each recounting their story of having bought a home and seeing its value skyrocket.

However, when it was time for the newest and youngest member of the group, 32-year-old graphic designer Jockum Andersson, to report his purchase, he seemed to not understand.

“I haven’t bought a home,” he said. “But I’m looking. Not actively. You know, kind of keeping my eyes open sort of thing. I get those alerts from atHome. Just to torture myself, really. Buy a house, me? Not with my salary. But I’m sure I’ll be able to afford a flat one day. When they allow 100-year loans.”

When no response came, Andersson felt as if he had erred or forgotten something. Gore, not wanting his guest to unwittingly break the solemnity of the tradition, leaned over and whispered into Andersson’s ear.

“Maybe not in this life, but in the life to come,” Andersson quickly added.

“And so it is, and so it will always be,” the group chanted.

Then, breaking out of his trance, Gore suddenly said “let’s do shots” and produced a bottle of raspberry schnapps and filled a glass for everyone.