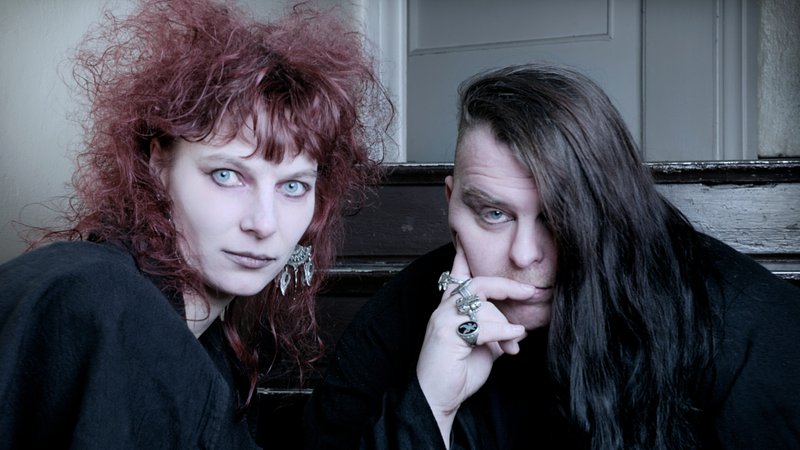 A new study suggests that a majority of Luxembourg residents have become goths without even realizing it and will spend the next six months espousing the goth lifestyle.

Dr. Ravn Vik, a goth and professor of goth studies at the University of Wiltz, led the inquiry, asking hundreds of Luxembourg residents to complete a survey. Among the questions were:

Vik and his team were surprised to find that all respondents answered yes to every question.

“All this time, I figured that because of the security, quality of life, and relatively high incomes in Luxembourg, most people here would wear cheerful colors all year long, skip instead of walk, and whistle happy tunes while waiting for the bus.”

Instead, Vik and his team were surprised to learn that most denizens of Luxembourg throw on some black eyeliner and black mesh stockings the moment they get home from work, light some black candles, and perform odd, stilted dances to dark 80s synth music.

Vik also discovered that rather than listen to a wide range of music based on their origin and age, the vast majority of people in Luxembourg list only the Cure, Bauhaus, and Nine Inch nails as artists they enjoy.

“If you think about it, you’ll agree that nearly everyone here is sunlight deprived and walks around with a facial expression that says, ‘je souffre,’” he said.

Some of the answers did manage to surprise Vik, he admits.

“As it turns out, a full three-fourths of inhabitants admit to having a skull as decoration, and half of those say that it’s the skull of a beloved poet,” he says. “Also, apparently most people in the capital wear Victorian corsets and top hats when they go out, regardless of gender.”